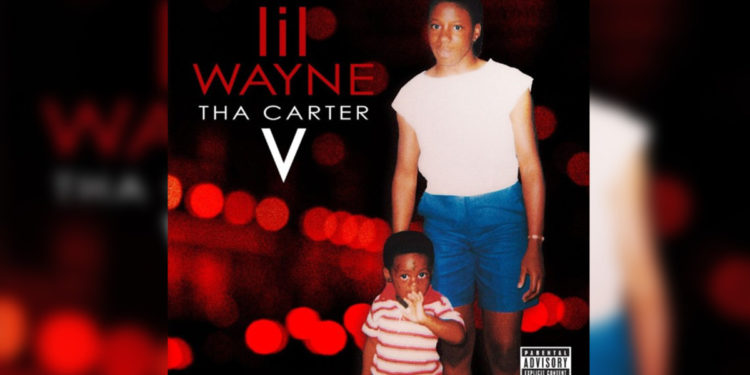 Lil Wayne who just got total control of the Young Money Records has dropped his new album to signal his first celebration of this victory.

Production on the album comes courtesy of longtime collaborator Mannie Fresh, Swizz Beatz, Metro Boomin, and Ben Billions amongst others.

The album, first announced in 2012, but the release was mired and stopped by controversies with Birdman, who Wayne said was stopping the release of the album. The two later went to court, and it took over three years for the court to settle the matter.

Lil Wayne is now the sole owner of Young Money which used to be a subsidiary of cash money – owned by birdman. Wayne has now released the album under the imprint with distribution from Universal group.

The album was initially scheduled for release last Friday, but the date was postponed to midnight on Thursday, which is also Wayne’s 36th birthday.