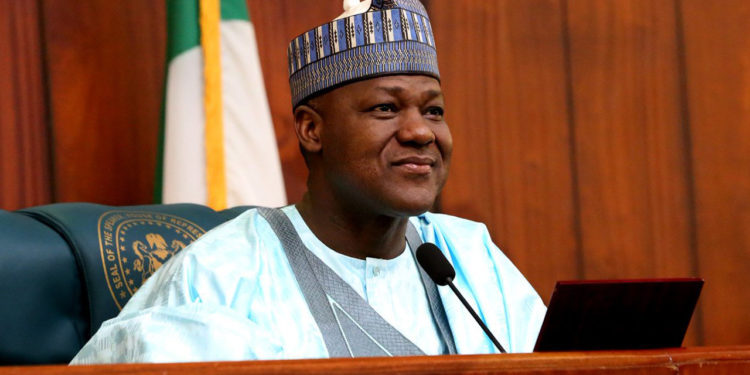 Speaker of the House of Representatives, Rt. Hon. Yakubu Dogara has taken the step his counterpart, Bukola Saraki took.

The Speaker of the House dumped ruling party APC, ending his membership with th party and has bought the Peoples Democratic Party (PDP) Expression of Interest and Nomination forms for the House of Representatives.

According to a news report on the Independent Newspaper quoting an anonymous source at the PDP secretariat, Dogara sent some persons to purchase the forms on his behalf.

“I can confirm that the Speaker, Yakubu Dogara, has picked forms. He sent some people to pick the forms for him. He will formally decamp when the National Assembly resumes,” the male source said, according to the report.

There have been speculations of Dogara dumping the APC party following his disagreements with the presidency and the governor of his home state, Bauchi.

Fayose Submits Himself to Investigation, Promises to ...