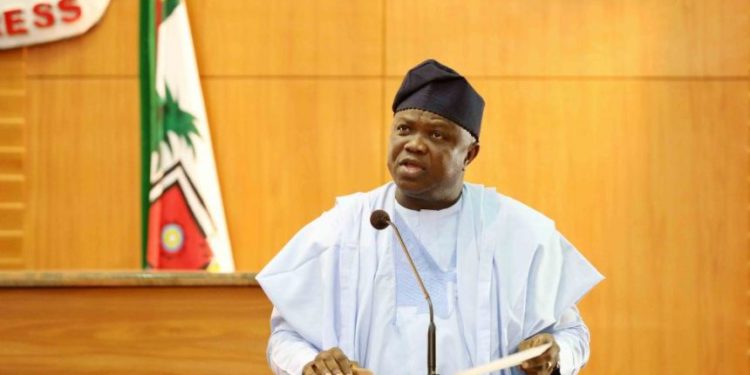 Lagos State Government, Akinwunmi Ambode has picked up his nomination form for his re-election bid, under the umbrella of the All Progressive Congress.

There had been allegations of fallout between the incumbent and the party’s national leader, Bola Tinubu, which has resulted in two other candidates, Dr Obafemi Hamzat and Jide Sanwoolu, both of whom claim to have the backing of Tinubu. Both candidates, who were former commissioners in the state emerged after fractions in the party became visible.

The news comes after the PDP were alleged to have given Billionaire Businessman, Otedola its Gubernatorial ticket in Lagos on Tuesday.