Kanye West has apologized for his comments on slavery issue saying, he is “sorry for the people that felt let down.”

Earlier this year, during an interview with TMZ, Kanye faced a major backlash when he said that hundreds of years of slavery in the US “sounds like a choice”. 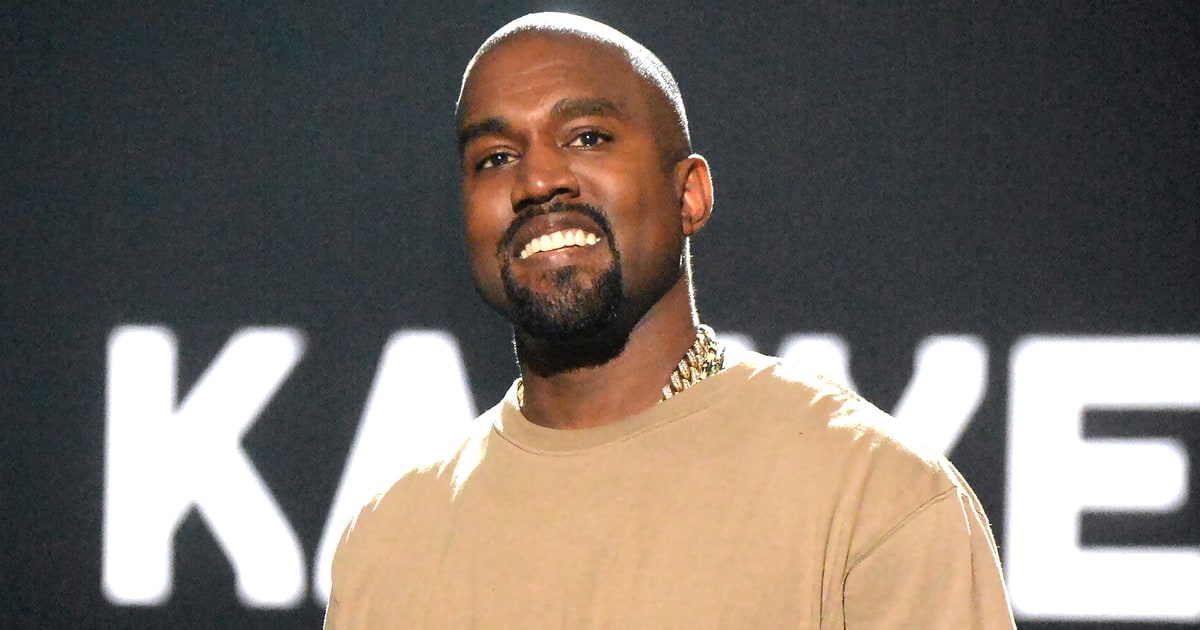 “When you hear about slavery for 400 years — for 400 years? That sounds like a choice. You were there for 400 years and it’s all of y’all. It’s like we’re mentally imprisoned,” he said.

On a recent episode of Jimmy Kimmel, West failed to apologize despite given the opportunity to clarify his comments.

In a new radio interview with 107.5 WGCI Chicago, West has now said “sorry” to everyone who was affected by his outburst.

“What I want say to everyone listening right now – I have never really approached or addressed the slavery comment fully. And it’s not something for me to overly intellectualise.

“This is something about the fact that it hurt people’s feelings and the way that I presented that piece of information. I could present it in a way more calm way, but I was ramped up. And I apologise.”

“I don’t know if I properly apologised for how the slavery comment made people feel. I’m sorry for the one-two effect of the MAGA hat into the slave comment, and I’m sorry for people that felt let down by that moment.

“And I appreciate you giving me the opportunity to talk to you about the way I was thinking and what I was going through.”

“I feel that [Trump] cares about the way black people feel about him, and he would like for black people to like him like they did when he was cool in the rap songs and all this.

“So it’s something he’s gonna work towards, but we’re gonna have to speak to him.”