EHIZ, MAYORKUN, LOTA CHUKWU, OTHERS TURN UP FOR THE BASEMENT GIG

It was an unforgettable experience at the FreeMe Space, Lekki, Lagos on Thursday August 23, 2018 as The Basement Gig lived up to expectation with the debut edition of its annual summer fest.

The event witnessed thrilling performances by Zamir, King Perryy, Blaqbonez, Leriq, Grey C Marz & Barzini and others. Guest had a most memorable experience with food, drinks and great mixes by DJ Jizzi, DJ Crowd Kontroller and the official DJ for The Basement Gig, DJ Six7even. 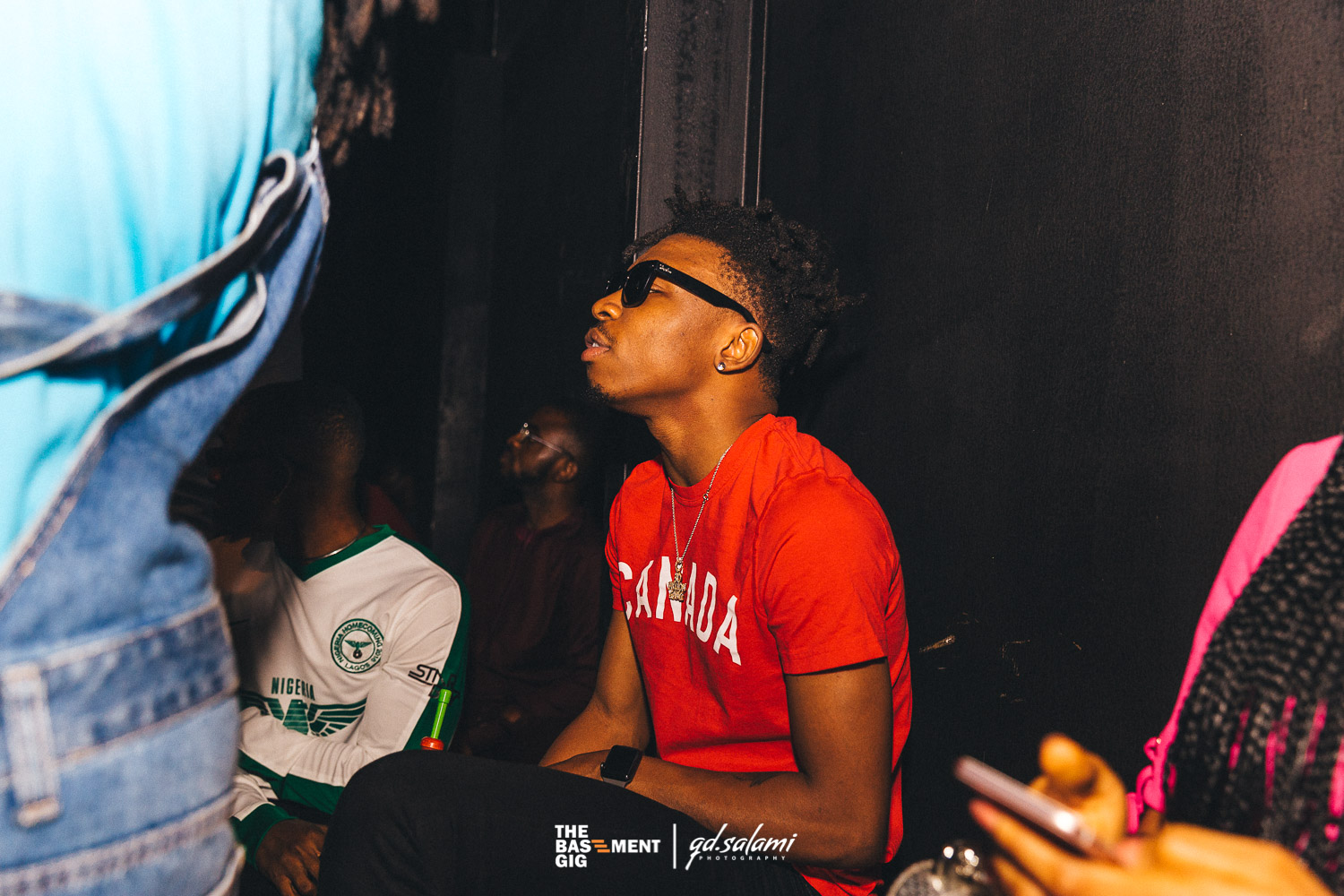 Hosted by the official chaperones of The Basement Gig – Kemi Smallzz and Sheye Banks; the event had in attendance celebrities and industry personalities such as Mayorkun, Ehiz, Lota Chukwu, Asa Asika, Osa Seven, Shalewa Ashafa, Immaculate Dache, Loose Kaynon, Osagie Alonge, amongst others. 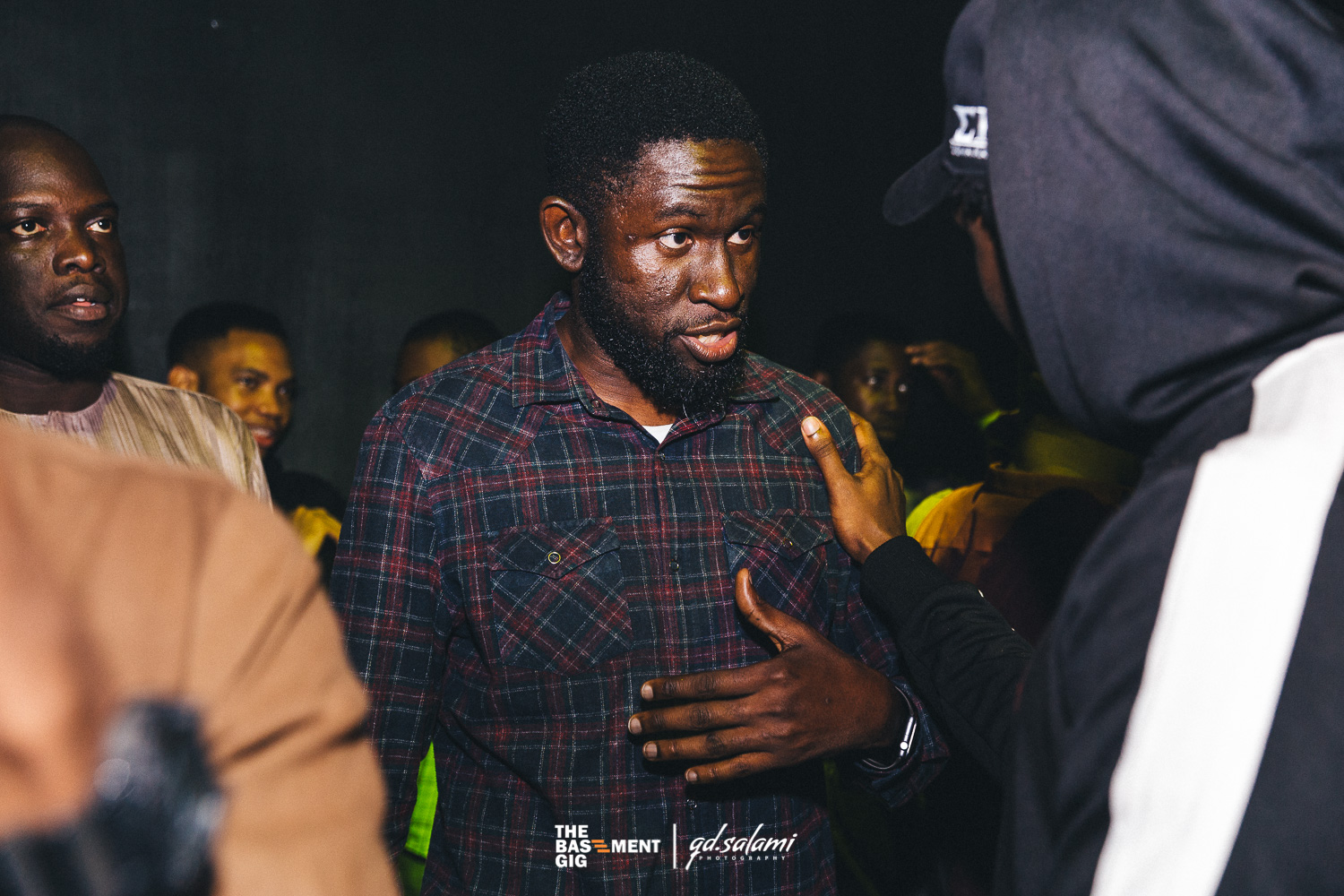 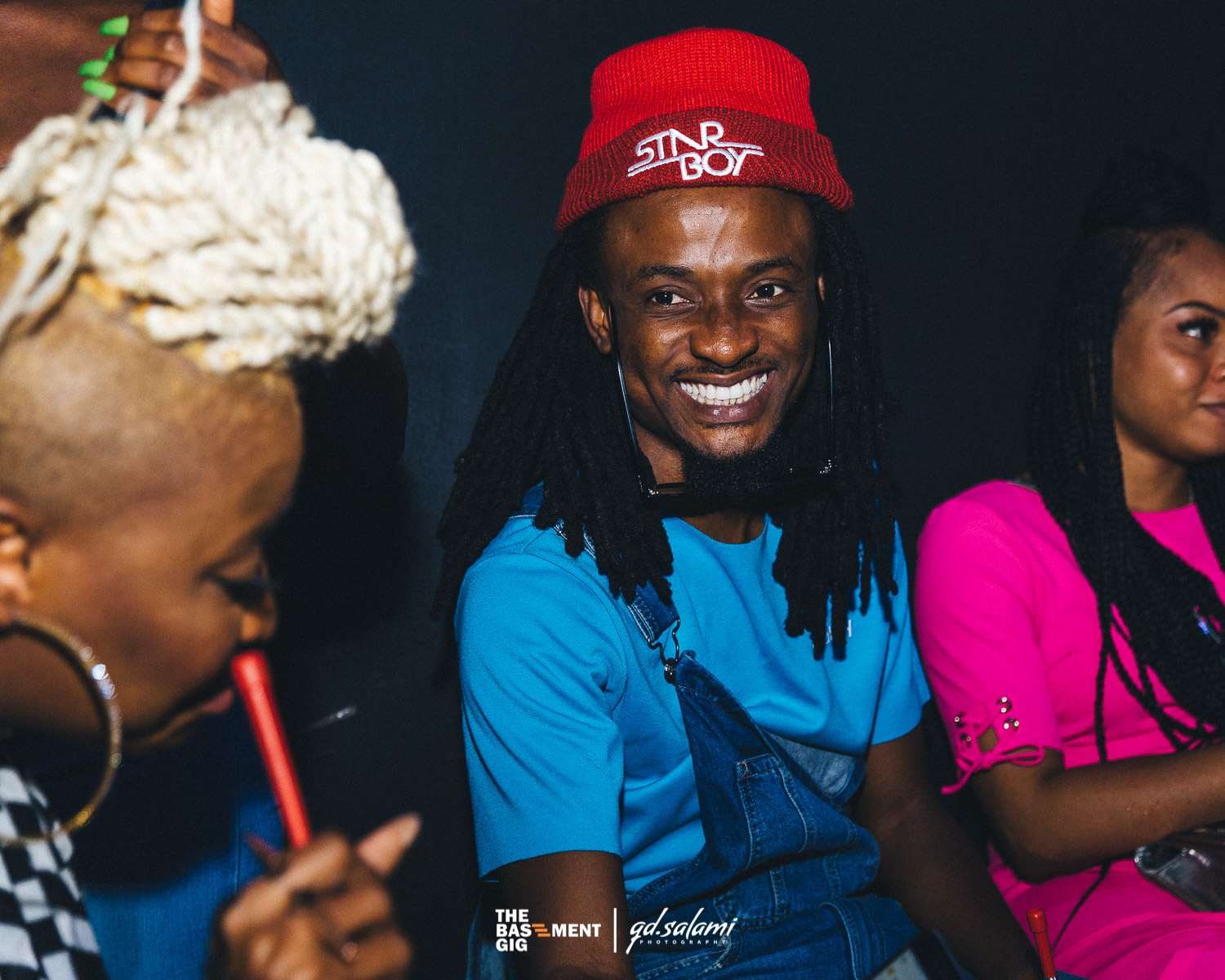 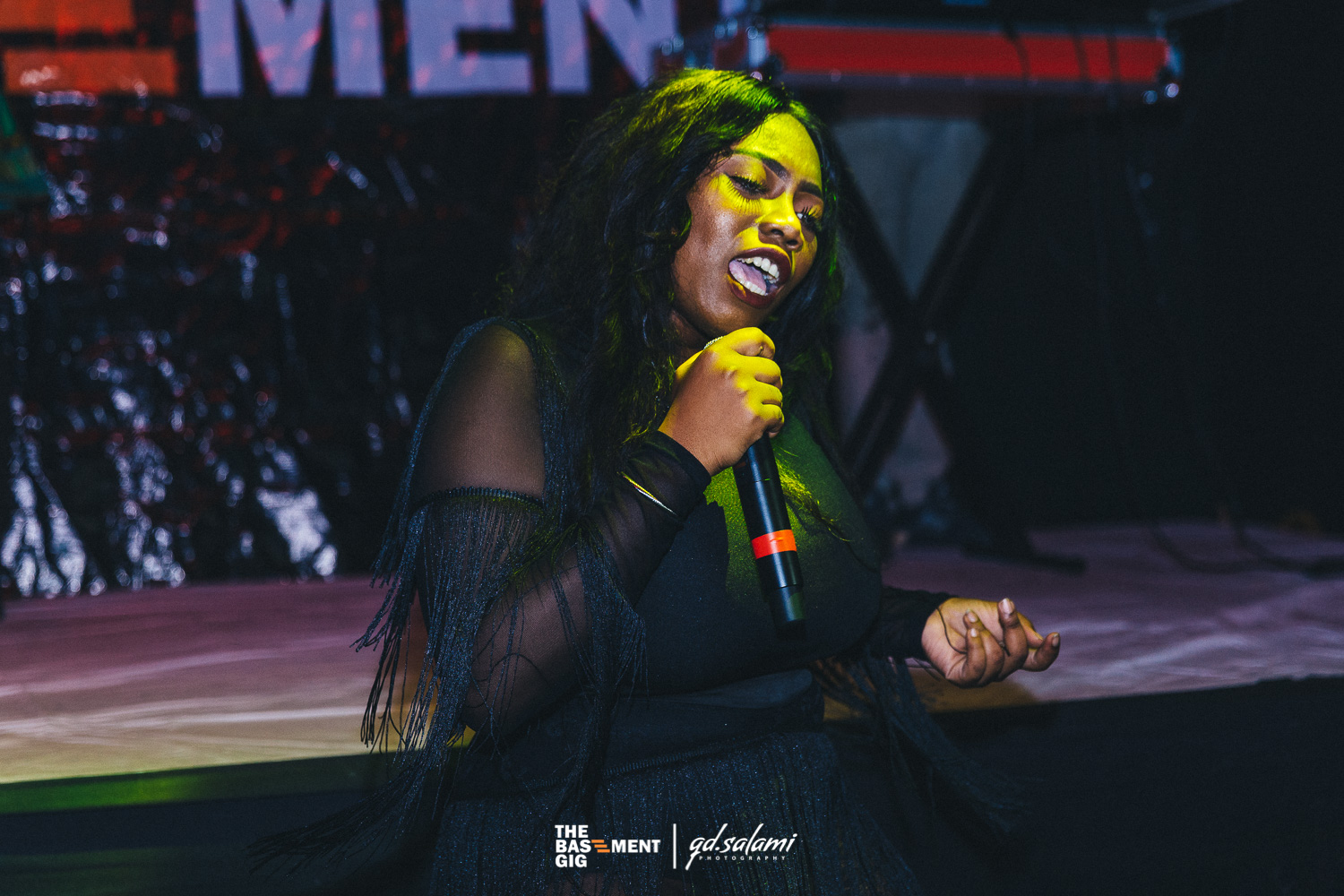 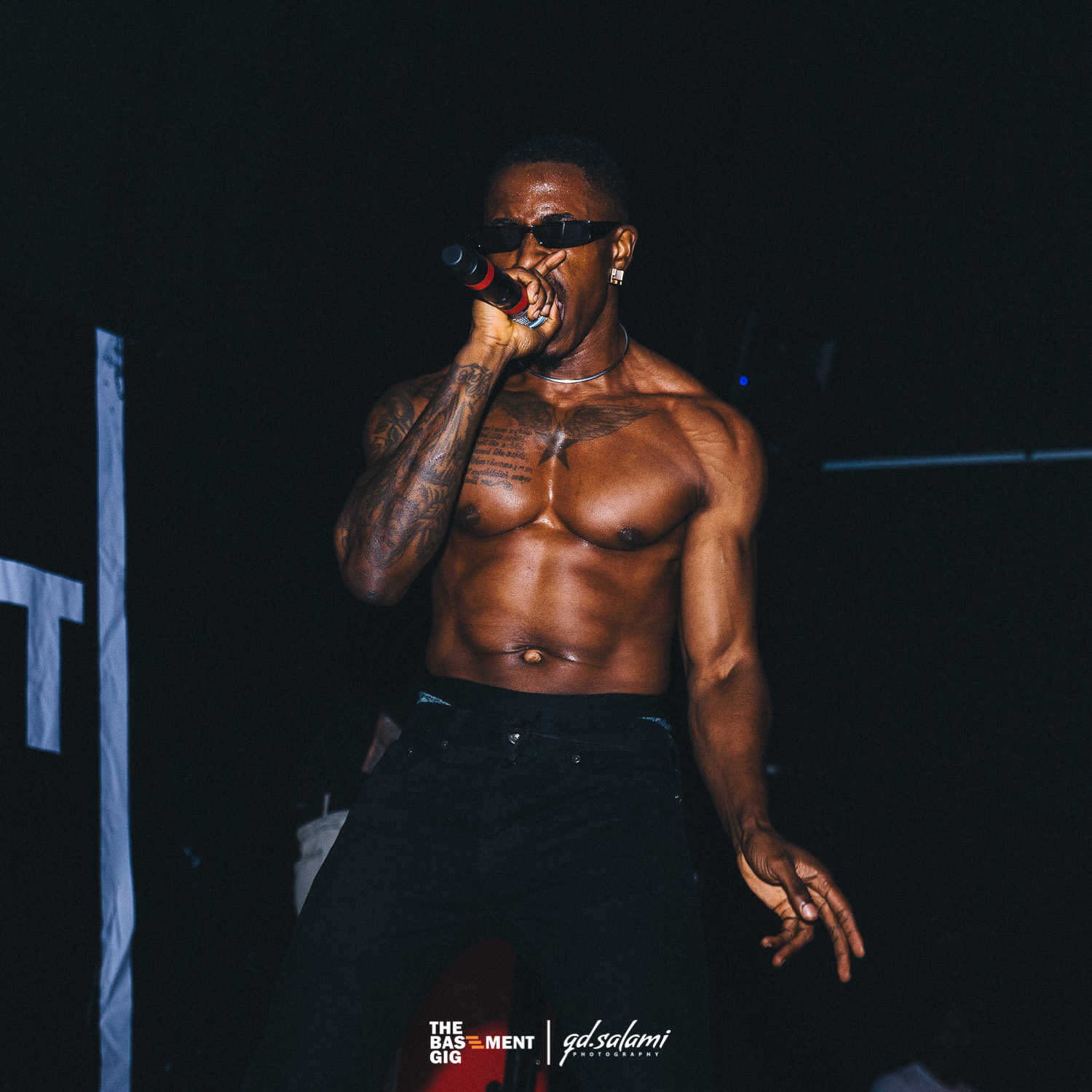 The Basement Gig is a monthly music concert for emerging music acts; to further increase their chances of succeeding in a highly competitive industry. Since inception, the event has held 18 successful editions with performances by over 100 music acts.