New Rihanna Documentary to be Released In Two Months

A documentary about the life and making of pop star, Rihanna is set to be released in two months.

In an interview with Slash film, director of the documentary,  Peter Berg revealed the documentary that features the making of the star is coming out sooner rather than later. 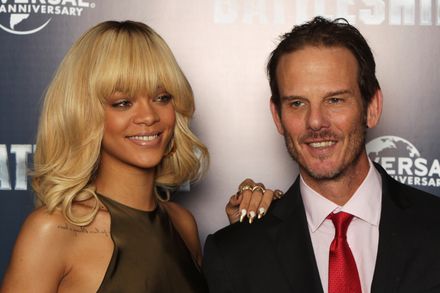 Peter said: “I think she is an extraordinary young woman,

“It really is kind of a pretty comprehensive profile of what goes into making her this talent that she is.”

Talking about when the documentary would be released, the producer who also worked with Rihanna on the film Battleship said:

“The movie will be out in about a month and a half, two months we’ll be able to start showing it.”