Premium Times reporter, Samuel Ogundipe who was arrested by The Nigerian Police force on Tuesday has been released on bail.

Ogundipe was released early on Friday after magistrate Abdulwahab Mohammed of the Kubwa Grade 1 Magistrate Court in Kubwa, Abuja. he granted him bail. 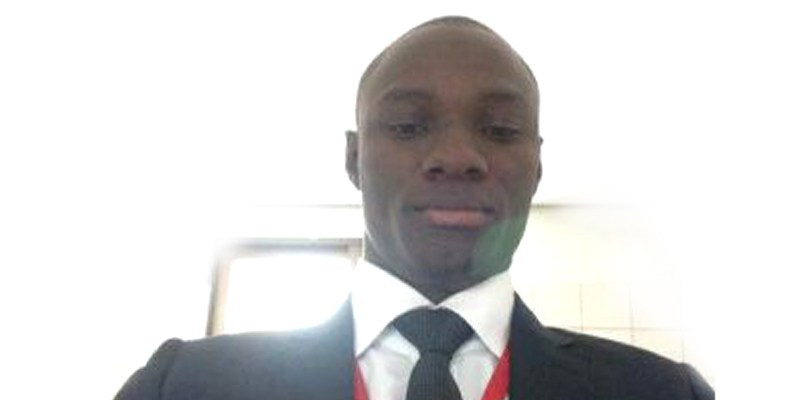 Ogundipe was arrested for publishing a report sent to Acting President , Yemi Osinbajo by the  inspector general of police, Ibrahim Idris about the events that took place at the National Assembly on August 7 when armed operatives of the DSS blocked access to the Senate and House of representative.

Aftermath of his arrest, many groups, local and international called for his immediate release.

At the court on Friday, the defendant’s lawyer argued for Mr. Ogundipe to be released on bail, which was not opposed by the police councel.

The request was granted by the Judge who set bail at N500,000 and a surety who must be resident within the court’s jurisdiction.