Famous American singer , actress and dancer, Janet Jackson is back. She has featured Daddy Yankee for her new single, “Made for Now.” It debuts with a color Dave Meyers-directed video.

The colourful video “Made for Now” is Jackson’s first new music since her 2015 album Unbreakable, which featured Missy Elliott on “Burnitup!” and J. Cole on “No Sleeep.” In 2016, she canceled her world tour to start a family and gave birth to her son Eissa in January 2017. Jackson recently wrapped up her summer tour dates. 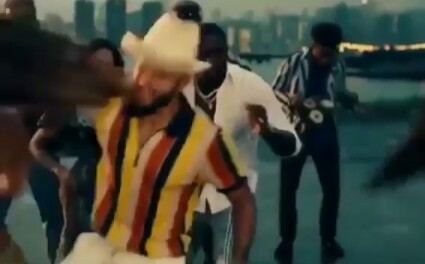 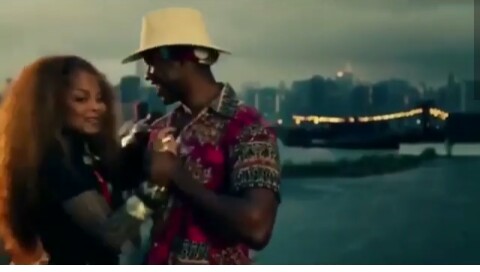 Joe Jackson, her father and former manager, died in June and she honored him with a speech mid-concert. This new video, “made for now” produced by Harmony Samuels, is colourful and the street dance in it, makes you want to dance along.