The Commissioner of Police in Lagos State, Mr. Imohimi Edgal, on Wednesday revealed that eight officers were dismissed over what he called “very serious criminal offences,” while six others were demoted.

The Commissioner also said that 108 other officers were disciplined for various offences in the Lagos State Command. 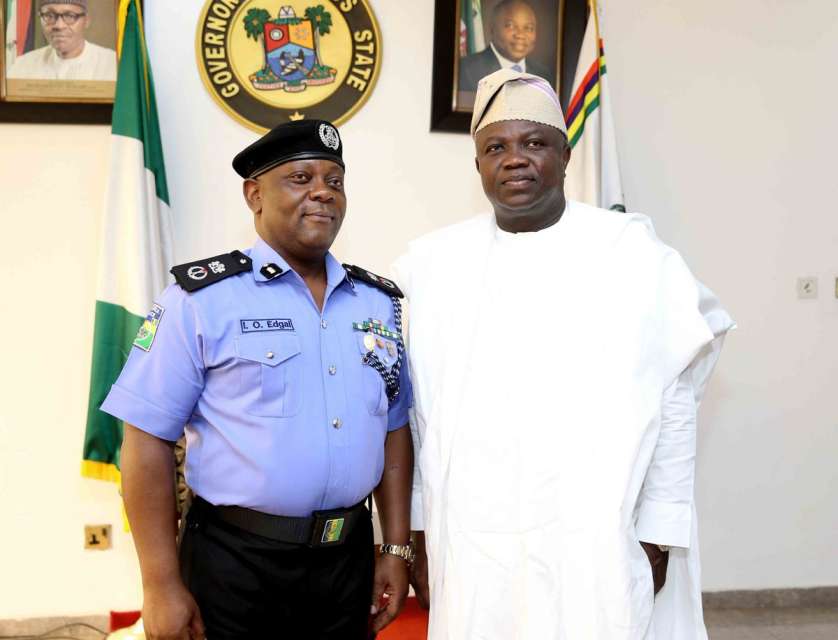 Mr. Edgal made the disclosure at a Stakeholders’ Forum on “Police Accountability and Presentation of Advocacy Materials at the command’s headquarters, Ikeja.

“The days of police officers receiving slaps on the wrist for offences are gone. When you performed excellently well, you will receive a CP’s Commendation Letter.

“I am not happy punishing any officer, but that does not mean we should overlook unprofessional conducts. When I resumed as CP Lagos, I discovered that the public had lost confidence in the police.

“I set up a Citizen Complaint Hot Centre with 10 mobile phone lines through which people can complain about the wrongs of our men. I have received many complaints.

“However, there is no way I would know all that my men are doing if nobody complained,” he said.

He also tasked Lagosians to be vigilant and engage with the Lagos State Police Command.

“We want to gain deeper understanding of the workings of the various complaints and disciplinary mechanisms within the Lagos State Police Command and the feedback system.

“We want to have a formalised and structured engagement with them, contribute to strengthening them and promoting police accountability,” he said.

“The platform is to stand as a liaison between the police and the communities.

“This is with a view to deepening partnership between the police and the communities they serve and to improve public safety and security.