Diddy Relives Childhood Memories! “I had to milk cows, I’d pick berries. It was a lot of chores… “

Today he’s a rap mogul, owner of a record label and fashion label, television network and alcohol business to his name. Speaking to host Jimmy Kimmel, Diddy revealed one of the “greatest” moment in his life.

The rap mogul explained that one of the “greatest” times of his life was a two-month summer spent living in an Amish community in Lancaster, Pennsylvania during which he picked berries and learned to milk cows.
“It’s one of the things that helped to make me who I am,” he told show host Jimmy Kimmel. 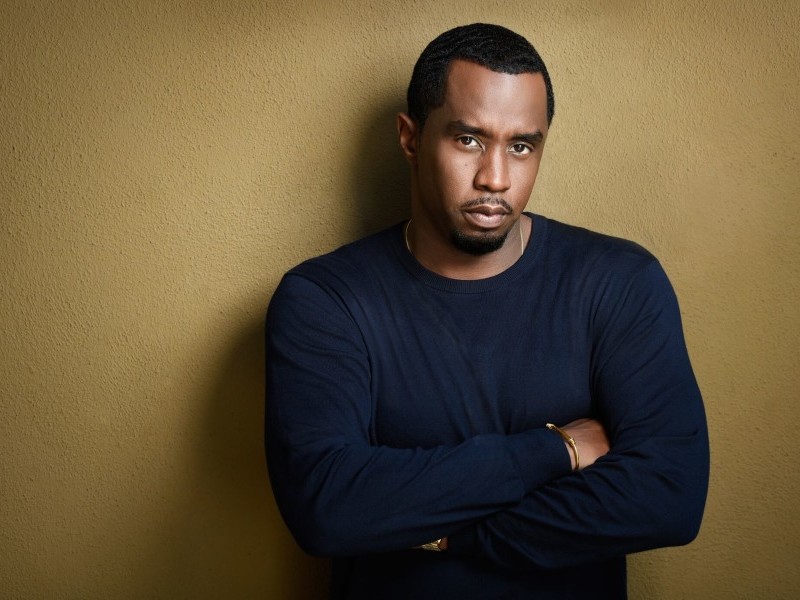 Diddy whose real name is Sean Combs was brought up in New York but ended up in Pennsylvania after his mother Janice contacted The Fresh Air Fund, a non-profit agency that provides free holidays to children from low-income communities.

Going down memory lane on the traditions he got involved in, Diddy disclosed: “I had to milk cows, I’d pick berries. It was a lot of chores. They wake up and they do their chores.
“I remember we used to go to church and at the church, they used to just have these lavish meals. And it really kind of taught you family. I rode around in a horse and buggy everywhere”.

The Amish community in the US is known for shunning modern technology and preserving traditional ways of life.
They dress simply and live without mobile phones or electricity, using horses for farming and for transport.

Diddy explained the importance of the place. “It’s a chance to really kind of get away and just – no electronics. It really teaches you how to just relate with each other.”

According to Forbes magazine, Diddy is the second wealthiest artist in hip-hop with an estimated worth of $825 million (£636 million).

In addition to his own hits, including I’ll Be Missing You and Been Around The World, the star’s Bad Boy record label has sold more than 500 million albums worldwide; and he’s currently one of the judges on US talent show The Four.

Diddy is not sure his Amish hosts are aware of his success.
“I had no way to stay in touch with them. I think about them all the time. And I’m just like, man, I wonder if they know, you know, what I grew up to be. But I don’t think they did.”

The 48-year-old said he’d still like to make contact with the family, telling Kimmel: “It would be great.