They made the pledge after watching a novelty football match at Abuja National Stadium.

The match was organised by the National Agency for the Prohibition of Trafficking in Persons (NAPTIP) as part of events to kick out human trafficking.

Omotola, who stressed the need for awareness about NAPTIP activities, said that she got to know about the agency only recently during her birthday. 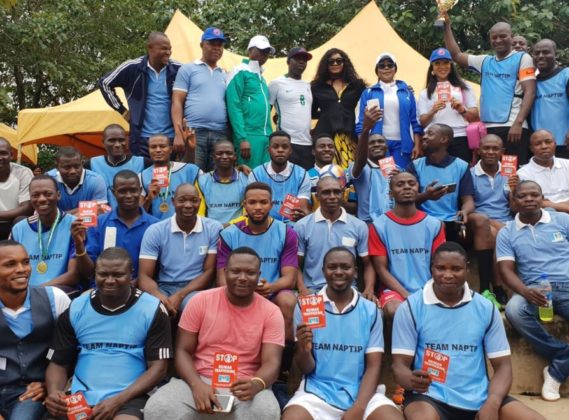 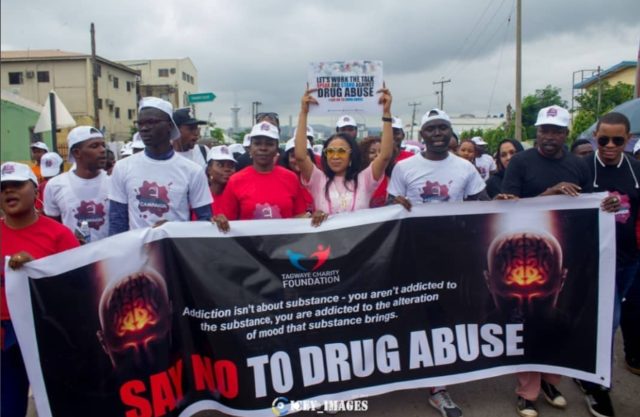 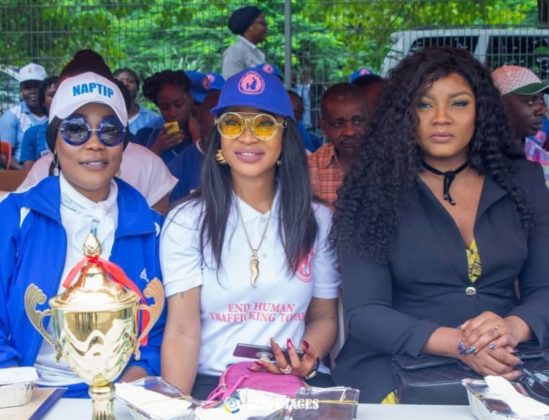 She urged the agency to embark on a sensitisation campaign to educate Nigerians about its activities and promised to assist in the fight against human trafficking in the country.

Tonto, on her part, said that the fight against human trafficking should be the responsibility of all and not NAPTIP alone in order to eradicate the practice.

She thanked the agency for giving her the platform to contribute to the fight against human trafficking, saying: “NAPTIP contributed in my transition of what I used to be, to what I have become now.”

Also commenting, Siasia described human trafficking as a disease that needed to be wiped out from the country.

According to him, human trafficking is a problem that requires everyone’s attention and support.

He said that using sports, he would partner with NAPTIP to contribute his quota toward tackling the menace.

Earlier, the Director-General of NAPTIP, Julie Okah-Donli, said that the novelty match was organised to forge a common front to kick out human trafficking from the country.

Okah-Donli added that series of awareness creation events had been organised to mark the 2018 World Day Against Human Trafficking.