Guest appearances on the Albu, include Frank Ocean in “Carousel”, Drake in “Sicko Mode”, Pharrell Williams in Skeleton”. Other guest appearances include, James Blake, John Mayer, Thundercat, The Weeknd, Swae Lee, 21 Savage, and Migos’. Even Stevie Wonder made an appearance on the harmonica on the song”Stop Trying to Be God” 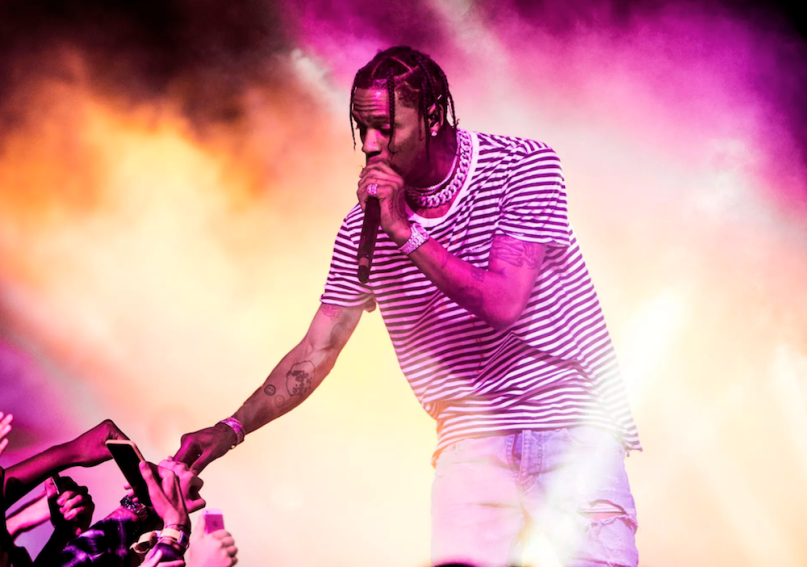 The album takes its title from a Houston theme park that was closed in 1999.

“That’s what it’s going to sound like, like taking an amusement park away from kids. We want it back. We want the building back. That’s why I’m doing it. It took the fun out of the city.”

The star-studded cast will sure hope to bring delight to the ears of everyone, old and young.