Considerations are ongoing by prosecutors as to whether to file sexual assault charges against Nick Carter following rape claims from 2002. A spokesperson for the Los Angeles District Attorney’s office confirmed the case is under review, six months after the report was filed.

A police report was filed against the singer by Melisa Schuman earlier this year, alleging she was forced to perform oral sex on him before he raped her. 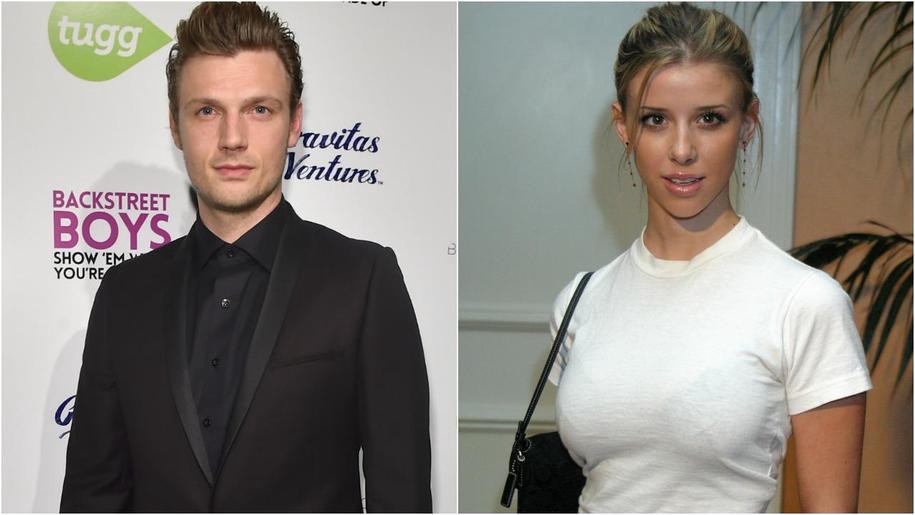 Carter, 38, has vehemently denied the claims.

In a statement shared when the allegations first came to light, Carter explained what transpired.
“I am shocked and saddened by Ms. Schuman’s accusations. Melissa never expressed to me while we were together or at any time since that anything we did was not consensual.

“We went on to record a song and perform together, and I was always respectful and supportive of Melissa both personally and professionally.
“This is the first that I am hearing about these accusations, nearly two decades later. It is contrary to my nature and everything I hold dear to intentionally cause someone discomfort or harm.”

Melissa Schuman first made the allegations last November, detailing the alleged incident – which reportedly took place when she was 18 – in a blog post.

According to her, she was invited to his home for a gathering, before leading her into a bathroom where they started kissing. The 34-year-old claimed he then began to unbutton her trousers and ignored her objections before allegedly performing oral sex on her. She wrote that he then demanded she perform oral sex on him, before taking her to a bedroom, pushing her onto a bed and getting on top of her. Melissa said she repeatedly told him she was a virgin and waiting until marriage to have sex, but claimed he didn’t listen and allegedly raped her.

Speaking to People, she explained why she’s deciding to come out now.
“I was empowered to share my story because of the brave women who shared their stories before me.”