A manhunt in Texas ended on Friday (Aug 3) with the suicide of the suspect accused of killing the former doctor of ex-US president George H.W. Bush. 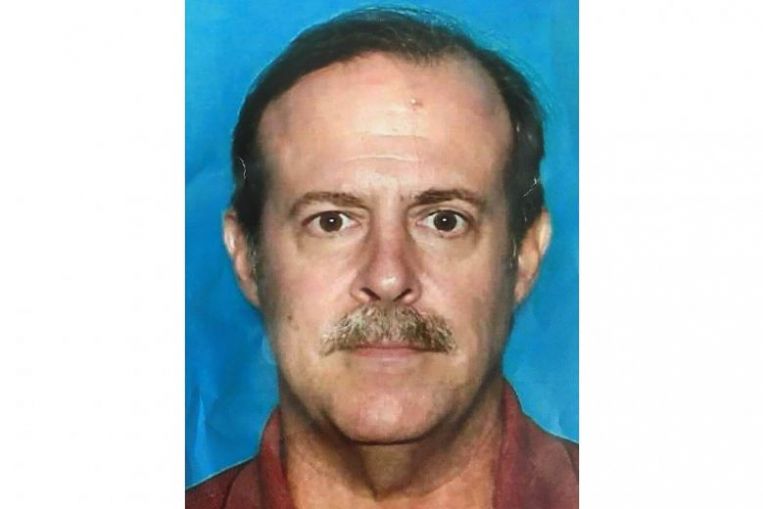 The doctor, Mark Hausknecht was killed in broad daylight two weeks ago, while riding his bicycle to work.

The 65-year-old cardiologist at Houston’s Methodist Hospital treated the former president in 2000 and was considered a preeminent doctor.

Police have however found the body of their chief suspect, 62-year-old Joseph James Pappas – an ex-law enforcement officer. He was believed to have been nursing a grudge against the slain doctor.

More than 20 years earlier, Pappas’ mother died on the cardiologist’s operating table. Police said it was the only connection they could find between the two men.

Pappas killed himself after police responded to an eyewitness sighting of him near the Houston neighbourhood where the doctor lived.

“He committed suicide when he was confronted by two members of the Houston Police Department,” Police Chief Art Acevedo told a news conference.