The Saudi Club have announced the signing of the former CSKA Moscow player on a four year deal worth around 17.5 million pounds. According to reports, the deal make Musa the highest paid Nigerian football player. 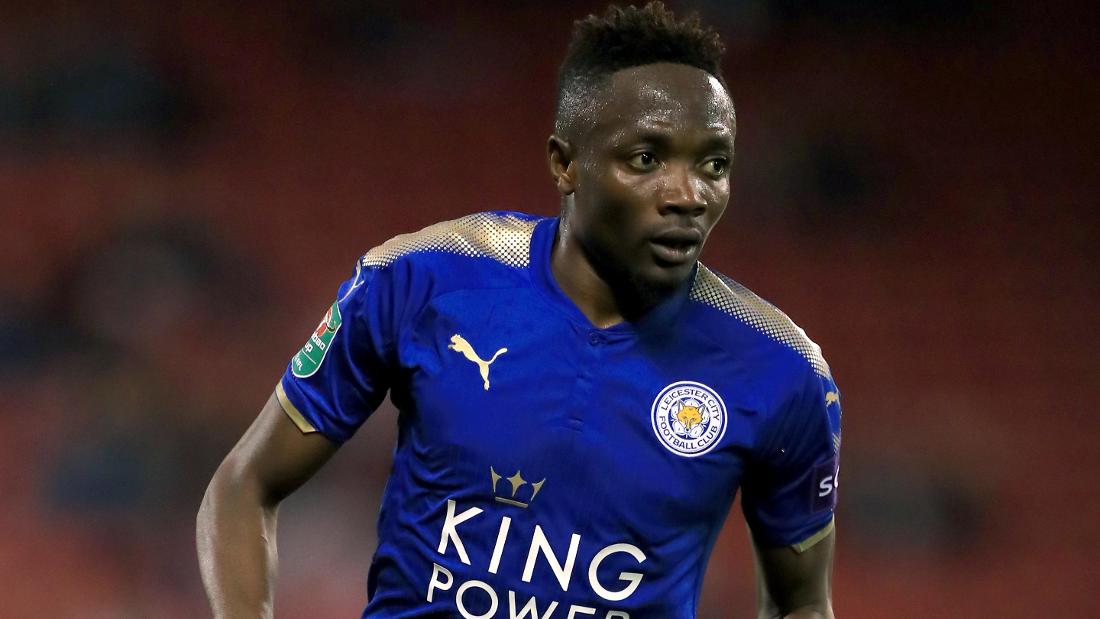 Musa signed for Leicester City in 2016 for 16.6 million pounds, a record amount for the then defending EPL champion, but failed to have an impact and was loaned to CSKA Moscow in January 2018 without starting any Premier League game.

He scored six times in 10 appearances for the Russian Club before heading for the World Cup where he was arguably Nigeria’s best player at the tournament, scoring two goals against Iceland, including one that was nominated for the goal of the tournament.

The Saudi league starts in the last week of August.