The Economic and Financial Crimes Commission (EFCC) has begun the investigation of Ayodele Fayose, the governor of Ekiti state, his wife, Feyisetan Fayose, and his top aides, according to report by TheCable

His aides being investigated includes Lere Olayinka, spokesperson to the governor; Toyin Ojo, the state’s commissioner for finance; and Oluyemisi Owolabi, the state’s accountant general.

According to letters, addressed to managing director and the chief compliance officer of Access Bank Plc dated July 20, 2018, the anti-graft agency are probing four Access Bank accounts being run by “Ayodele Peter Fayose”, and five other accounts in the same bank, allegedly run by “Feyisetan Helen O. Fayose”, believed to be the wife of the governor. 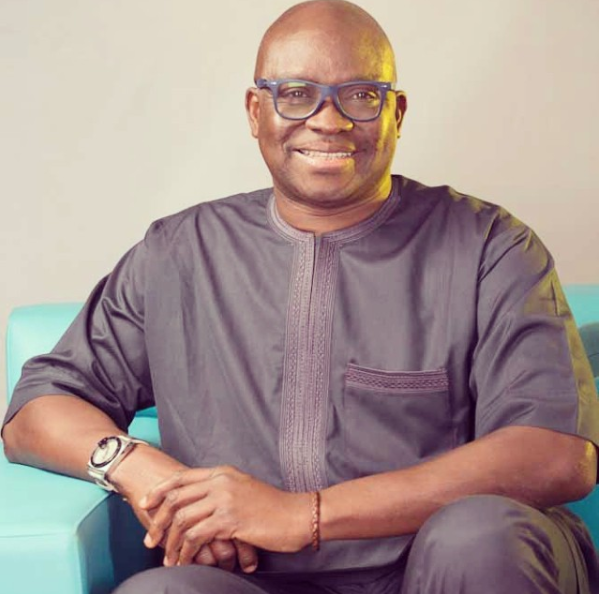 TheCable also believe similar letters were also sent to other major banks in the country, where the governor and and his aides run accounts.

The banks have been asked to present the details of accounts of the governor and his loyalists, including their; statements of accounts, bank verification, and any other relevant information that may help the investigation.

“Tom Tom should endorse Bambam because her ...