The Make It Happen Productions (TMIHP) & The Performing Arts Workshop and Studios (PAWS) are pleased to announce the second run of NAKED starring the versatile Kemi ‘Lala’ Akindoju.

Following its premiere in February 2018 as part of the British Council’s LAGOS THEATRE FESTIVAL, the one-woman show was met with applause and positive reviews – a first of its kind in Lagos.

“One-person shows aren’t the easiest of endeavors to pull off. The burden of single handedly holding an audience’s attention for a period of time isn’t one that every actor cares to take on, but Akindoju, an accomplished stage actress and producer, harbors no such fears.”

Directed by Festival Director for the British Council Lagos Theatre Festival, Kenneth Uphopho who is also the co-founder of The Performing Arts Workshop and Studios (PAWS), the play will run through 10th (4pm for female students and 7pm to the public), 11th and 12th of August 2018 running three shows per day, at 3pm, 5pm and 7pm at the presidential suite of Eko Hotel, Victoria Island Lagos.

NAKED is a one woman show that takes us on an intimate journey of the highs, lows, achievements and failures of a young woman’s experiences as she navigates through life, love, career and finding her path. This is done using deep thoughts that are usually never shared with others and is a raw honest look behind the human mask.

Written by award-winning spoken-word poet, Titilope Sonuga, prepare to be enthralled by the beauty of words that only Titilope can weave.

“To see Naked– written by spoken word poet, Titilope Sonuga- is to take a peep into the mind of an artiste. Instantly relatable, yet sufficiently refreshing, Naked peels back the layers to uncover the issues that a lot of creatives struggle with on the daily. Insecurity, scarcity, feelings of worthlessness, social media scrutiny and harassment.” 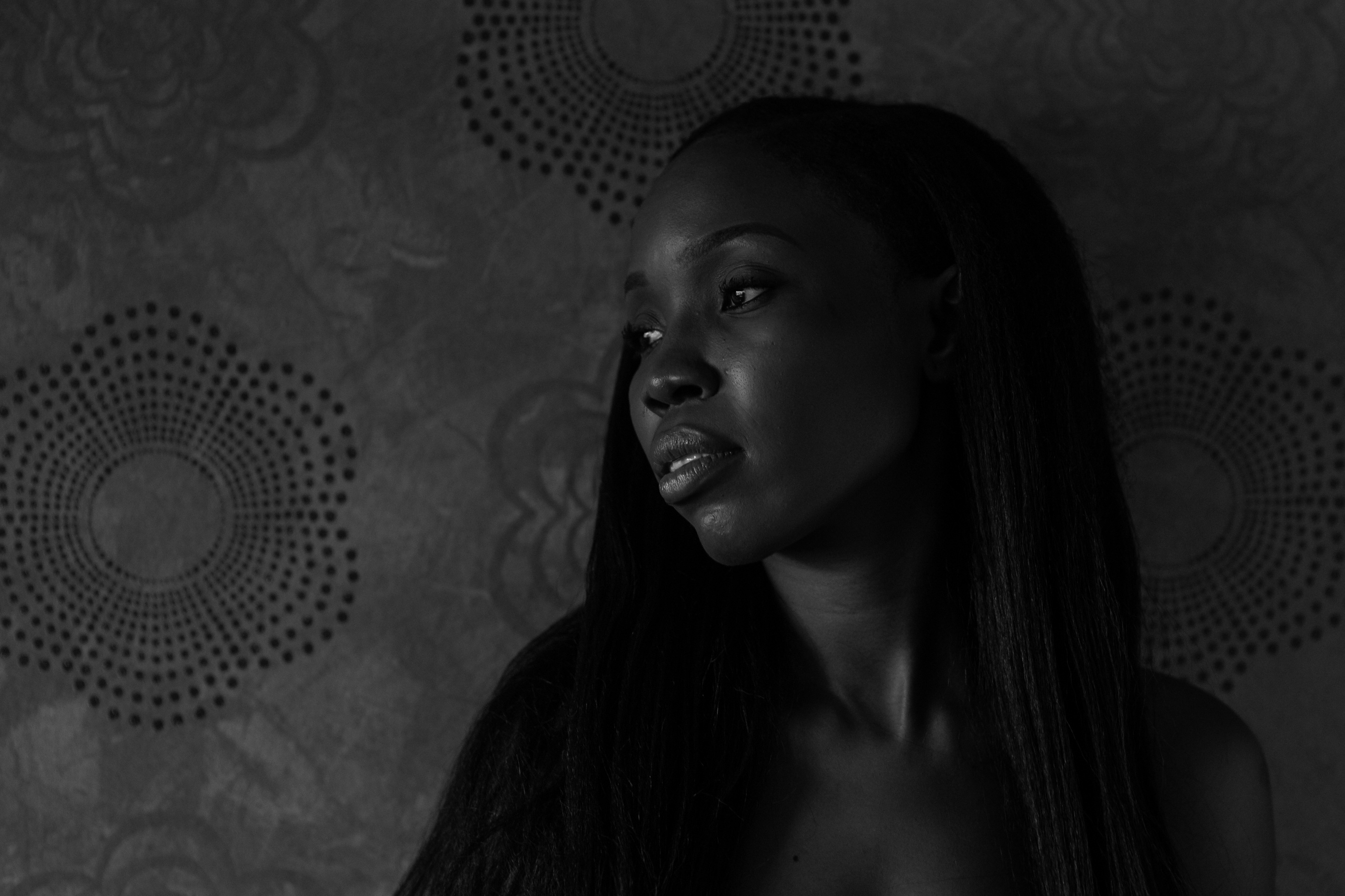 TMIHP and PAWS kick off the second run of the play with the celebration of women and the power that can be generated by the collaboration of women in all industries with NAKED acted, written, and produced by all women.

“I’m more excited to be collaborating with some of the best people in this industry. I’m honored and grateful for the opportunity to collaborate with these people especially because they are like family. Like I said, “collaborations make dreams come alive quicker”.

NAKED is produced by Lala herself, founder of The Make It Happen Productions (TMIHP) and Brenda Uphopho, co-founder of The Performing Arts Workshop and Studios (PAWS) with Oludara Egerton Shyngle as associate producer.

Tickets are now available for sale as the play promises the audience a journey of deep thoughts, laughter and tears. 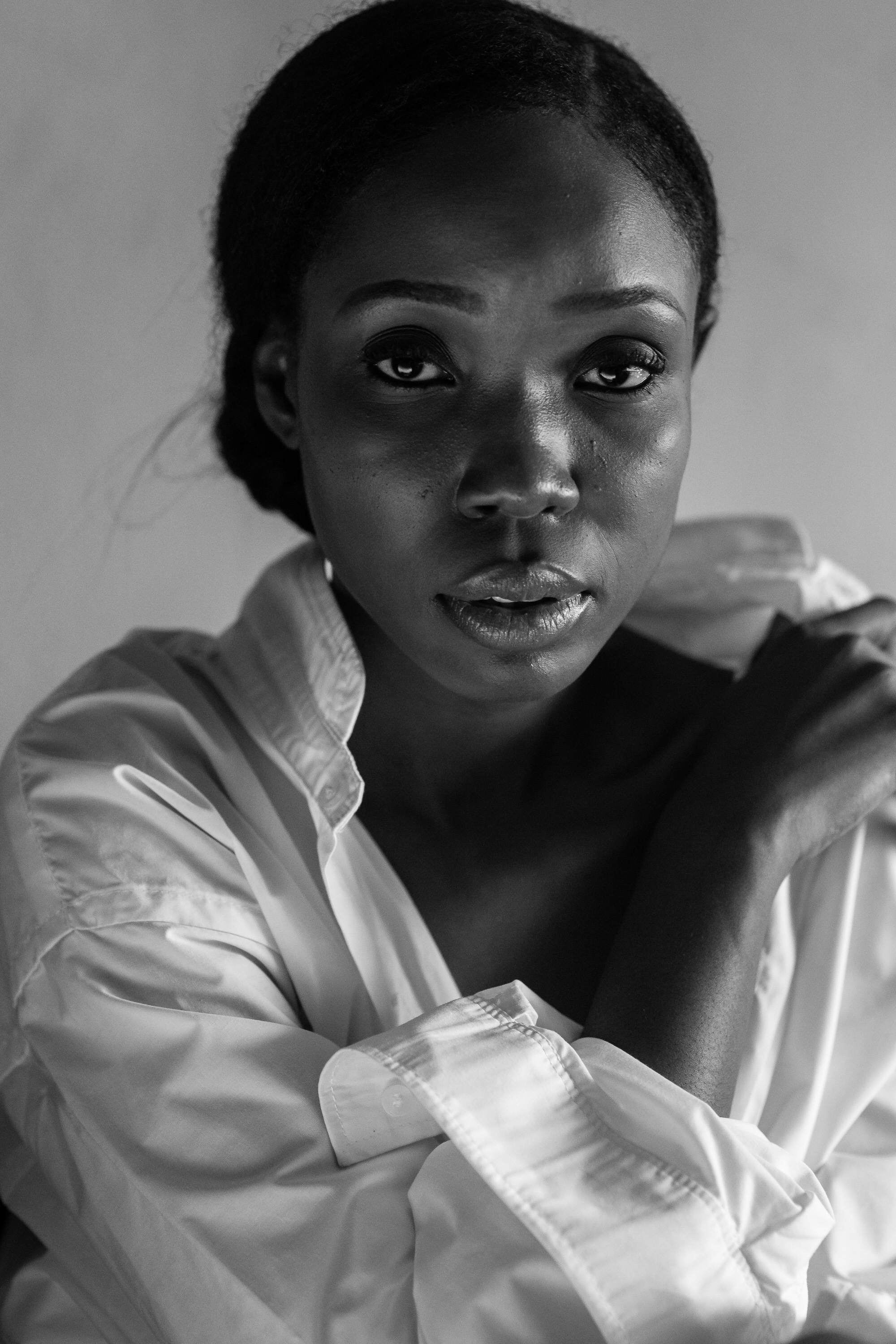 About The Performing Arts Workshop & Studios

The Performing Arts Workshop and Studios (PAWS) is a Theatre production company, which aims to actively contribute to a developing culture where people taking their first steps in the industry have the opportunity to see and participate.

About The Make It Happen Productions

The Make It Happen Productions (TMIHP) is one of Nigeria’s young and dynamic production companies targeted at giving life to art through film, television, theatre and live events, focusing on telling the African Story.

TMIHP is responsible for some of the most successful productions in Nigeria in recent times including The V monologues-The Nigerian story (2013), The Wives (2014) and London Life, Lagos Living