Eldest child and first son of the Duke and Duchess of Cambridge, Prince George, clocked five today. An official photograph of George, photographed in the garden of Clarence House was released in commemoration of his birthday.

The picture, showing the prince grinning at something – or someone – off camera, was taken after the christening of Prince Louis. The photograph was taken by Matt Porteous, who had also taken private pictures for William and Kate at the christening of two-month-old Louis earlier this month.

The royal couple welcomed their baby boy – George Alexander Louis of Cambridge – on July 22, 2013, in the private Lindo Wing at St Mary’s Hospital, Paddington, at 4.24pm, weighing 8lb 6oz. Since then, the royal couple have released several pictures of the future king of England — who is third in line for the throne, behind his father and Prince Charles.

The great-grandson of the Queen has made a number of public appearances in the past 12 months, including on the balcony at Buckingham Palace for the Queen’s official birthday celebrations in June.

The young Prince was also a page boy at the wedding of his uncle Prince Harry to Meghan Markle in May.

George recently completed his first year at school, Thomas’s Battersea in south London, where he played a sheep in the nativity play at Christmas.

Young George has love for helicopters and flying taking after his father who worked as an RAF search and rescue helicopter pilot.

George was last seen, alongside his siblings and parents, at the christening in The Chapel Royal at St James’s Palace. It was the first time the family-of-five had been seen together. 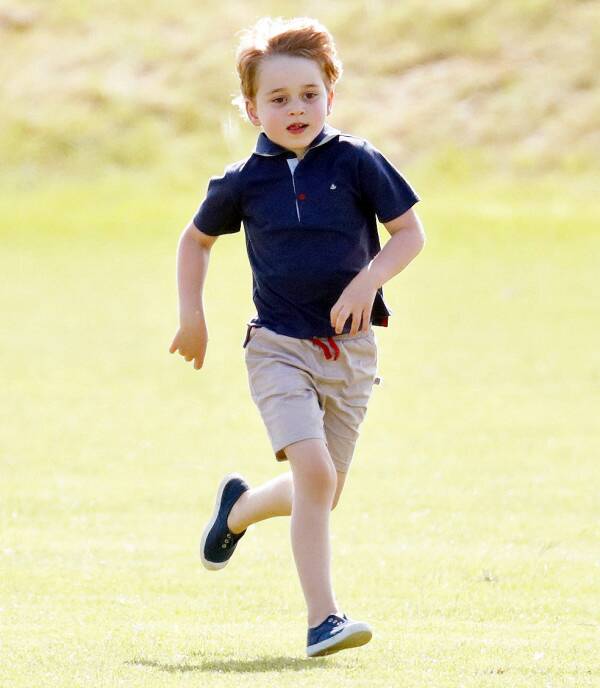 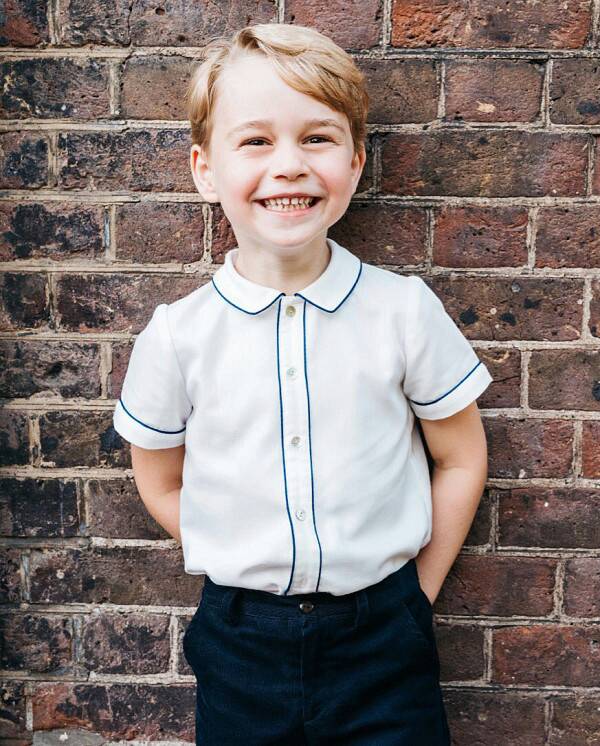