Young comedienne Emmanuella, who has put smiles on the faces of millions of fans around the world, is a year older today.

Emmanuella is a young star and has won several awards. The talented young girl has also gained international recognition and acclaim. Being a major part of a hugely successful comedy channel on YouTube, Mark Angel Comedy, she was also invited to be involved in a Disney project. 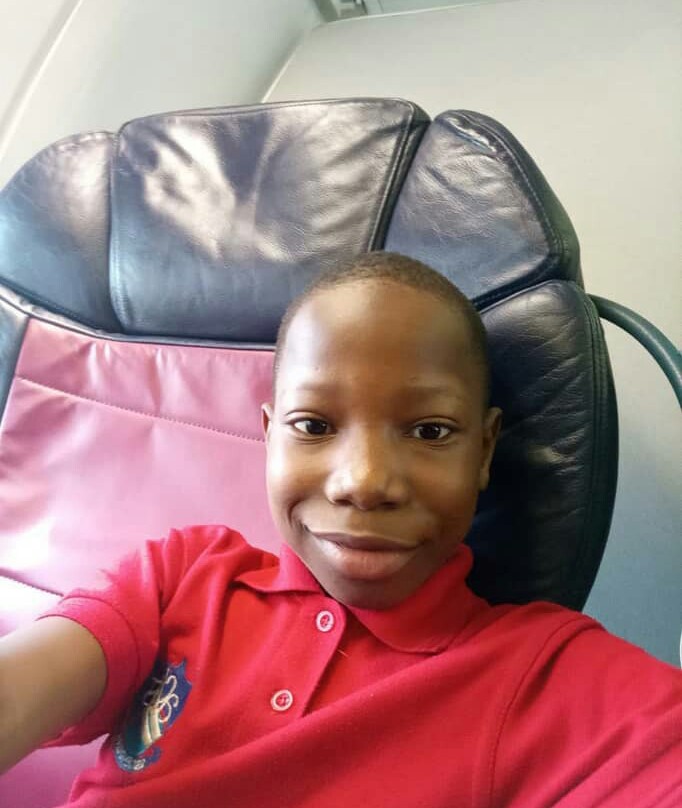 In 2016, Emmanuella was awarded the Best New Comedienne and Princess of Comedy at the Afro-Australia Music and Movie Awards in Australia while Mark Angel Comedy won Best Sub-Saharan Channel at the YouTube Awards in 2017.

“I Have Been Aroused Once Or Twice ...