It has been announced that Nigerian author and satirist, Elnathan John will be on the panel of judges for the 2019 Man booker international prize. 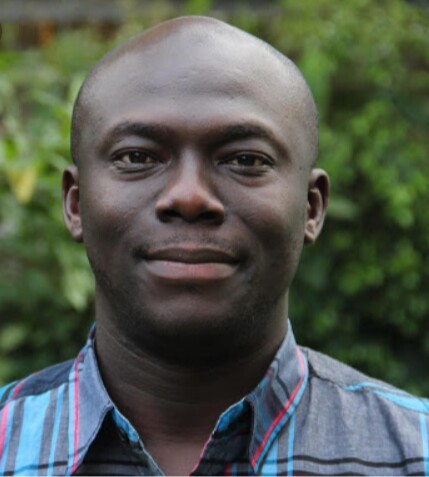 Elnathan John, whose debut novel, Born on a Tuesday, was published in 2015, has been nominated twice for the Caine Prize for African Writing.

He will be joining other panelists for next year’s prize: writer, translator and president of English PEN Maureen Freely; philosopher Professor Angie Hobbs FRSA; novelist and novelist Pankaj Mishra.