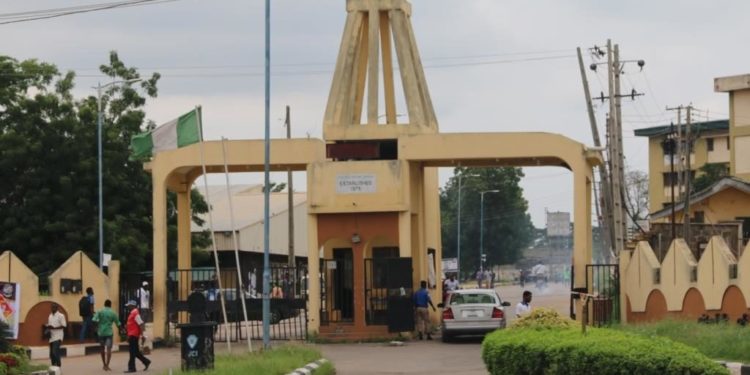 The academic and non-academic staff of Oyo state owned Ibarapa Polytechnic have began an indefinite strike to protest the non-payment of their salaries by the State Government.

Members of the Senior Staff Association of Nigeria Polytechnics and Non-Academic Staff Union, said the move was to protest not only the non-payment of their salaries by the state Government, but also then poor welfare in the school, as well as the non-accreditation of courses.

On the same day, the Lecturers of the institution under the aegis of the Academic Staff Union of Polytechnic also resolved to join the strike.

Secretary  of the body, Joseph Titiloye, said: “This year, our management commenced the implementation of the promotion criteria which would not benefit our members. We demanded moratorium but the management remained adamant. We have written several letters to them without response. We also wrote to the governing council and the case was referred back to the management.”