The most anticipated movie of 2018, ‘Seven and a Half Dates’ has started receiving lots of attentions from Nollywood stakeholders and viewers as a whole.

Not only as this attention been visible, the curiosity and anticipations have been clearly stated from the reviews and comments since the release of its official poster.

The official poster has garnered over 60,847 likes and 969 comments so far since its release few days ago. The poster has been seen on popular Instagram pages of top Nollywood stars and social media influencers such as Ufuoma McDermott, Lillian Afegbai, Tunde Ednut, Laura Ikeji, Oshisko Twins, Femi Adebayo, Wedding Digest 9ja and more to name a few. With the trailer debuting next week, we expect it to be explosive.

‘Seven and A Half Dates’ follows the life of a young hard working lady, Bisola, who is engrossed in her passion for her career and finds herself in a seemingly unending quest for love.

Her father, Mr Gomez, comes to the rescue. Inspired by the game of chess, he sets Bisola up for 10 different dates to which he hopes one of them yields a positive result. 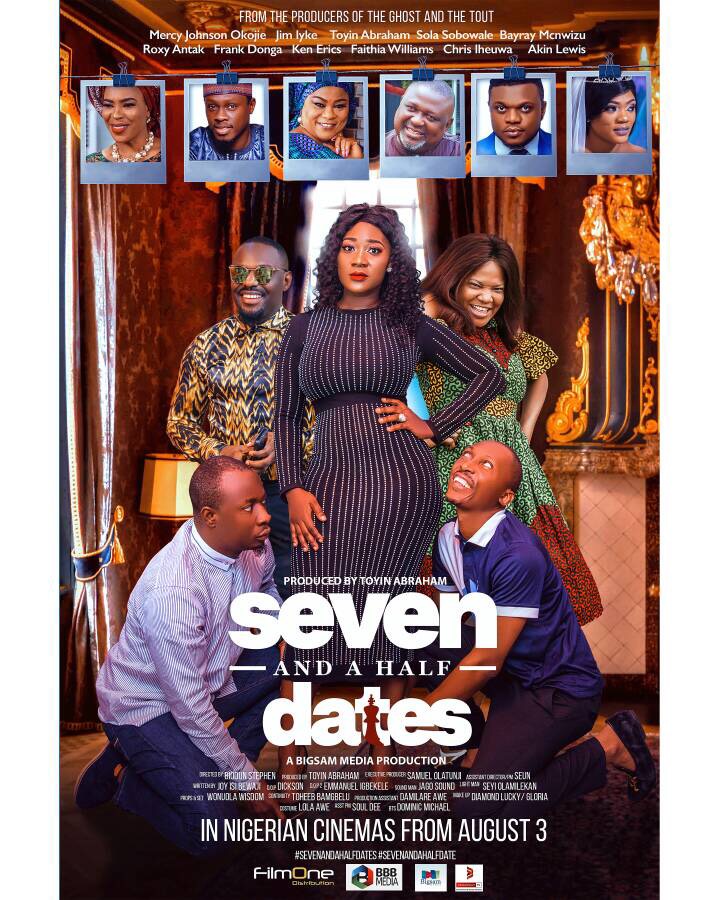 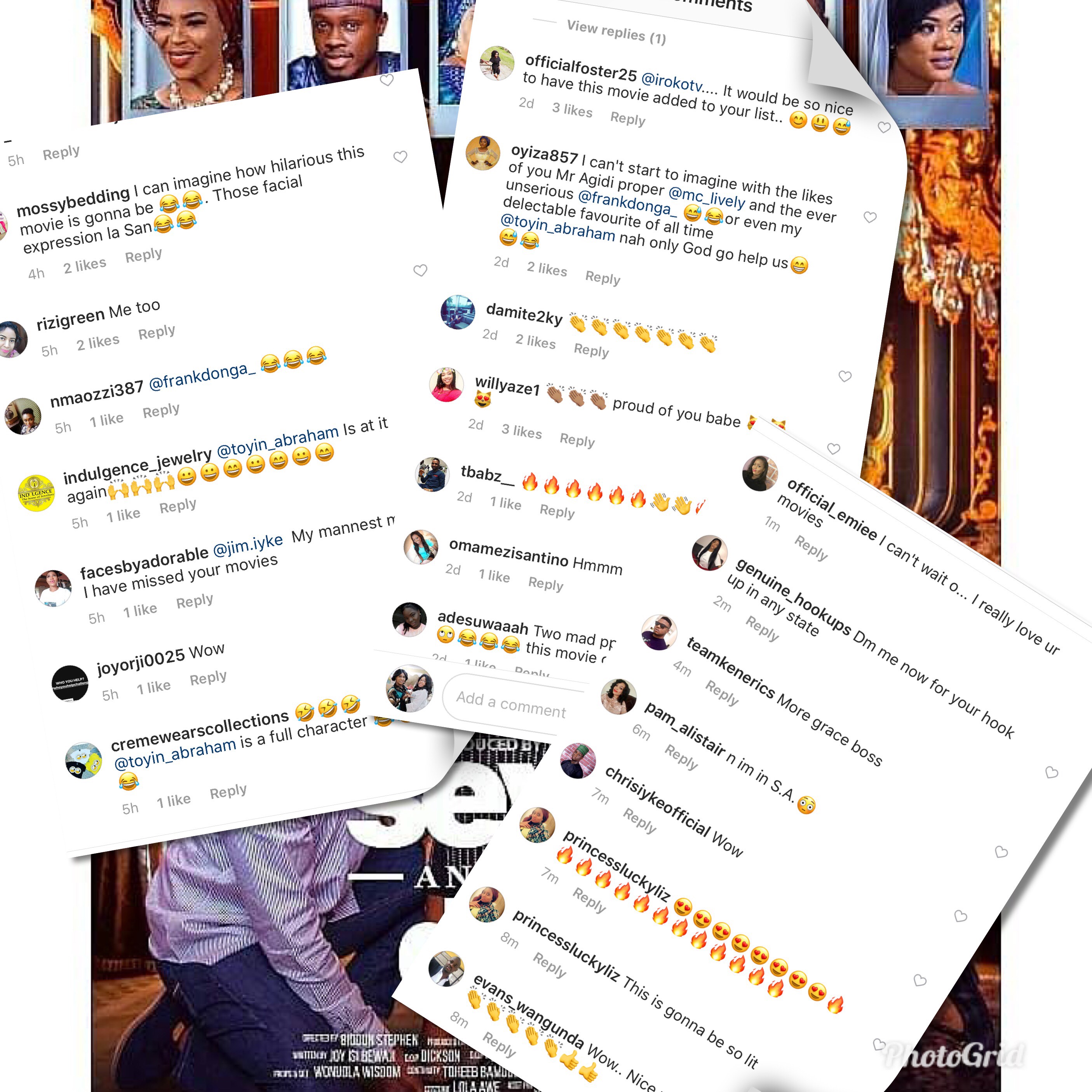 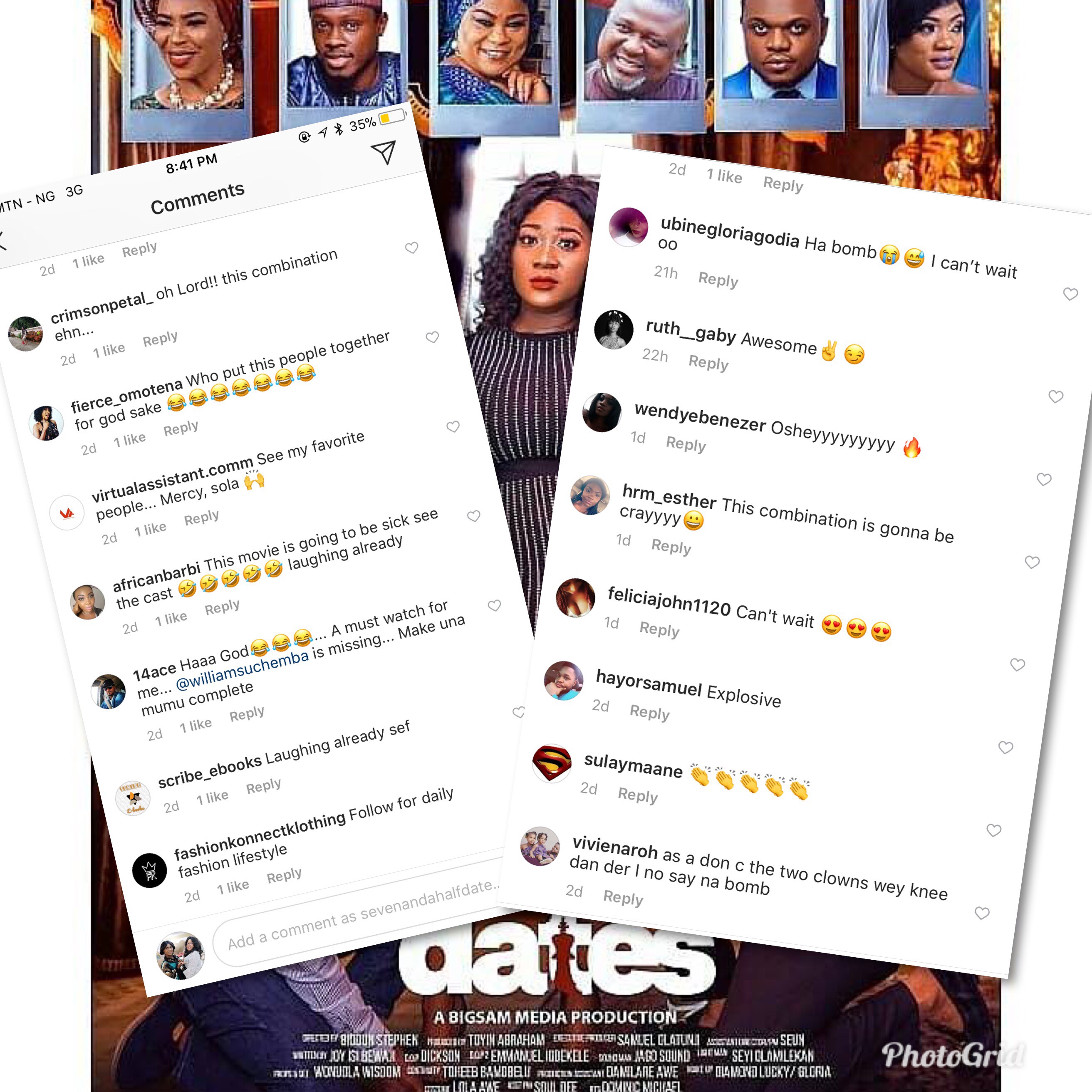 Written by Joy Isi Bewaji, Produced by Toyin Abraham, directed by Biodun Stephens and Samuel Olatunji as the Executive Producer, “Seven and a Half Dates” is scheduled to debut across all Nigerian cinemas on August 3rd 2018.

SERENA WILLIAMS SAD THAT SHE MISSED HER ...