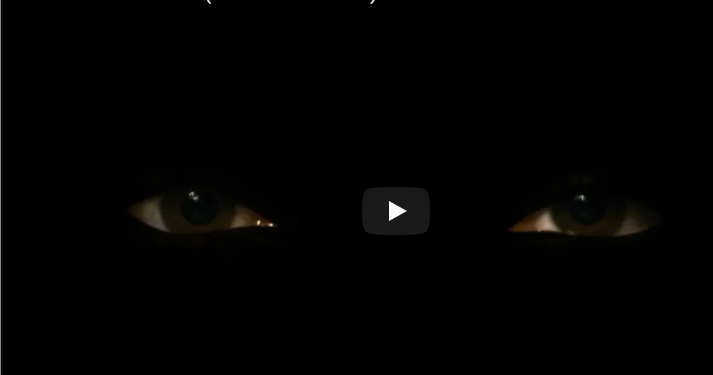 The video for Sad, the XXXTentacion song that skyrocketed the charts in wake of the rapper’s death has been released.

In the video, the late rapper attended his own funeral and fights the dead body.

The hit song got to the #1 spot on the billboard 100, making him the first to do so since Biggie in 1997, after the Brooklyn rapper was also murdered.