A university student in Tanzania has reportedly taken his own life after he lost a Champions League bet last Saturday.

While confirming the report, Mbeya Police Commander Musa Kaibu revealed that the deceased was a second year student at the St.Augustine University of Tanzania. 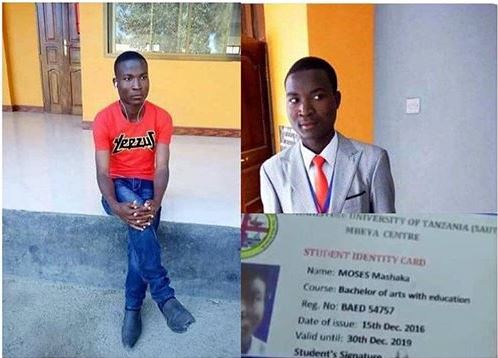 According to police reports, Mashaka had placed a bet on the game, predicting that Liverpool will be crowned champions.

However, things did not go as planned.

The bachelor’s degree in education student was discovered by his landlady who informed the police.

Police Commander Kaibu, urged students to desist from matters unrelated to their education, as their parents end up dealing with the consequences.