The 32 year old model, announced late Wednesday on twitter that their son had arrived. Their first daughter, Luna May recently turned 2. Now Luna May has a brother. 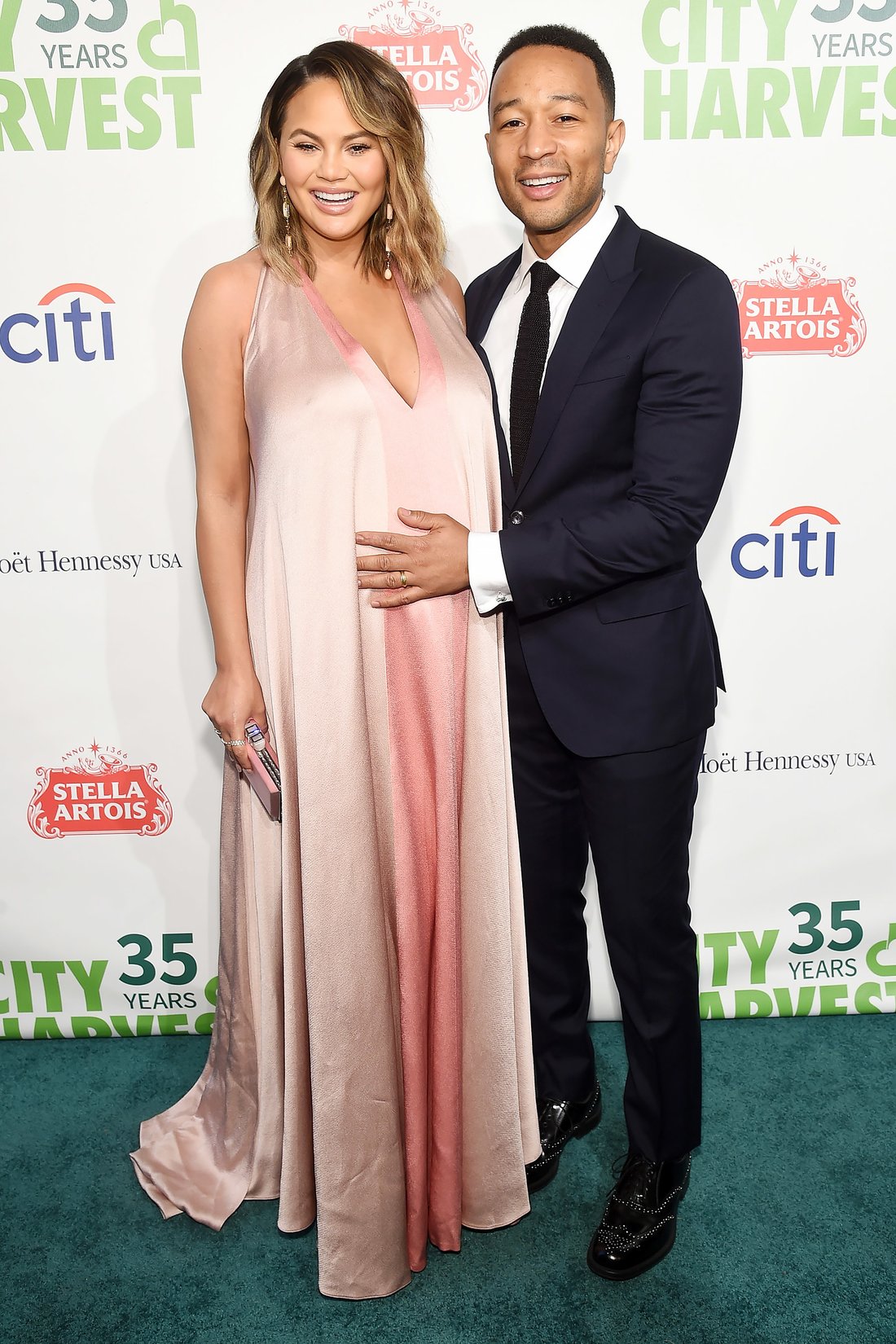 The couple did not share any more details about their family’s newest member but the baby is said to have arrived earlier than expected. The baby’s arrival also comes just a week after Teigen declared she was over being pregnant.

An excited and relieved Chrissy, who had an IVF revealed that she had been feeling pregnant for too long . In her words:
“It feels worse for me because with IVF you know so early,” she shared. “I mean I knew I was pregnant at 11 days in. Crazy.”

ALEX VISITS AND GIVES TO ORPHANAGE