SIMI SPEAKS ON HUMAN RIGHTS , OPENS UP ON HER ORDEAL WITH THE NIGERIAN POLICE

Popular Nigerian musician, Simisola Ogunleye better known as Simi, who recently bagged an ambassadorial deal with the Constitutional Rights Awareness and Liberty Initiative, has opened up on her ordeal with the Nigerian police. 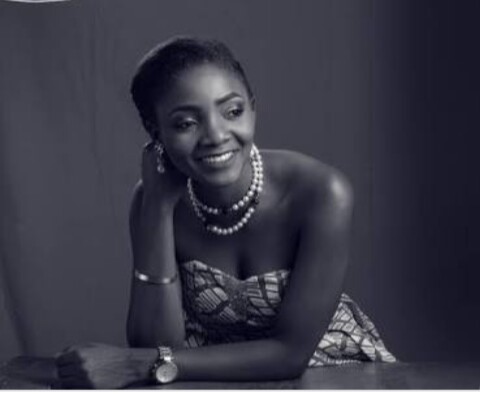 The singer and songwriter who will become the face of the company’s new mobile app known as “Know Your Rights Nigeria” revealed to Saturday Tribune that she has had her human rights “severally” infringed upon by the police. In her words:

“The last one was pretty dramatic and emotionally traumatic,” the singer said. “This is why it is important for everyone to know their rights.
“I have had several human right infringements. Not too long ago, I had a situation with the police force and it wasn’t a pretty picture,”.

Speaking about her new deal as the face of “Know Your Rights Nigeria” app, Simisola Ogunleye said, “I am really glad to be able to speak to people on the thing that matters. Human right is a big deal and I am glad to be a voice for that.

“I will do my best to bring awareness to the public about their rights and what they can do about them.

“There have been situations when my rights have been trampled upon and if I knew the things I know now, I would have taken appropriate measures.”

The mobile applications designed to provide access to information on fundamental human rights of Nigerians as obtained in the Constitution is aimed at addressing a wide range of human right abuses in the country.

The apps, which was developed in Pidgin, Hausa, Igbo and Yoruba languages will be available for free download on Android, Apple and Windows operating devices, was funded by a grant of the US Consulate General Lagos.