BIG BROTHER NAIJA 3: EBUKA EVENTUALLY OPENS UP ON KNOWING CEE-C BEFORE THE SHOW 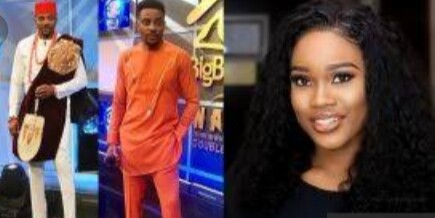 Earlier on during the show, fans and viewers made a lot of fuss about the resemblance between Cee-C and host Ebuka’s wife suggesting that they are related but Ebuka and his wife denied this, saying they had never met Cee-C.

While the show was going on, another report emerged that Cee-c had been dating Ebuka before entering the show.
Cee-c had also, in one of her chats with fellow housemates, stated that she met the show host before entering Big Brother house.

But in an interview with Beat FM on Friday, Ebuka again denied knowing the ex-housemate but he however had this to say:
“She said something in the house that got mis-interpreted. She said she drove to my house and we had a conversation that made me put her into the reality show.
“Apparently she came to market something to me, in some event, I mean, I attend so many events in Lagos. I’m not supposed to remember everybody. 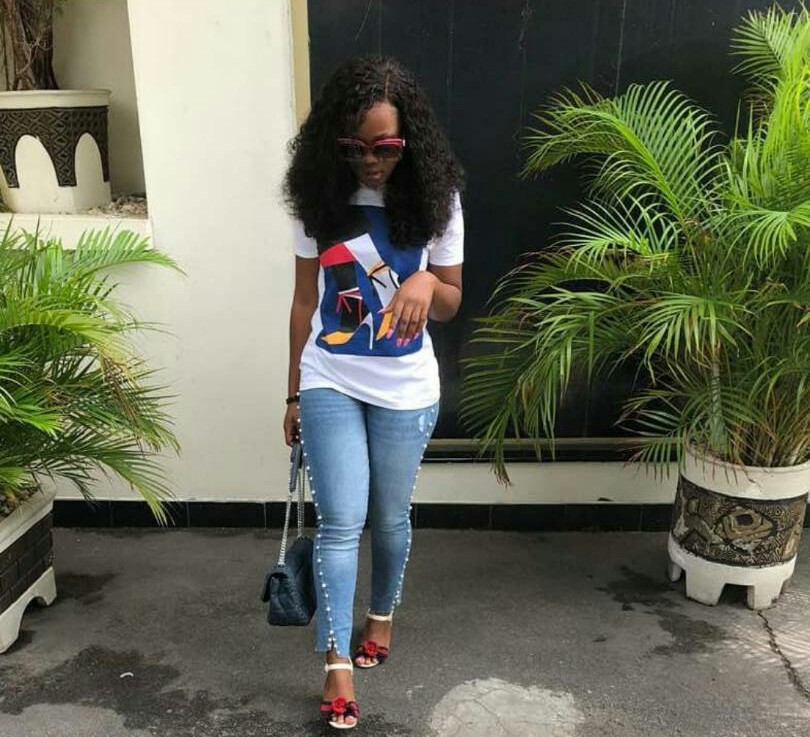 “Apparently, this happened at Terraculture, nothing about this came to my mind until I heard what she said during the show.

“To the best of my knowledge, the first time I met Cee-c was when I spoke to her on stage during the show.

“The reason I didn’t debunk it was because I wanted it to die naturally. It was a very stupid rumour and I didn’t want to give it life.
“I think she has crush on me. But I don’t know what else she has in her head. I’ve never spoken to her except while in the house when I was doing my job”.

Cee-C has however responded to this, some moments ago. Here is what she said:
“I know i have alot to address and answer but I want to address this particular issue.
An interview of someone I respect, admire and see as my mentor was drawn to my attention. Like I said in the house I met @ebuka at an event he hosted, Yo!!! the fact that you meet somebody doesn’t mean that the person has to remember you. @ebuka is HUuuuGE in this industry and probably meets over 100,000 people a week, so therefore he has every right to say he has not met ME. What I said in the house was from the view of someone who does not understand the industry. Guys I have met and had conservations with alot of people this week, that would as well say they have met me this week too and I can’t even remember”.