Bisola Aiyeola, one of the popular housemates of the Big Brother Naija 2 (SEE GOBE) show is known to be quite energetic, talented and well loved by fans.

The Nigerian-British actress, singer, MC and presenter has just announced that her IG account has been verified. Bisola also now has 1.1 million followers. 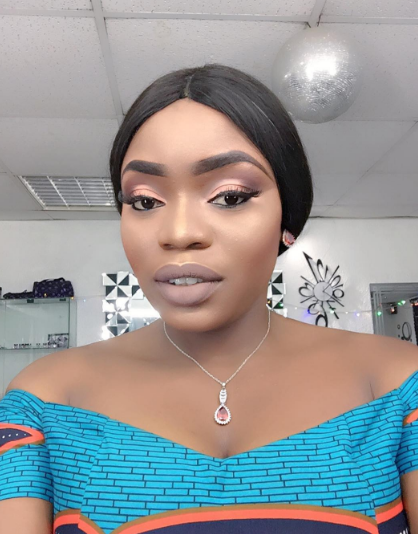 Bisola’s fame began when she contested in the 2008 edition of MTN Project Fame, before the big brother Naija 2 show. She is a great mimic and has done a lot of comedy skits and is well known on Instagram.
Apart from being an actress, Bisola is a voice over artist and a one time TV host of Billboard Nigeria.
Congratulations Bisola!

LOLO1 IS A YEAR OLDER