BIG BROTHER NAIJA 3: LOLU SPOTTED WITH AN ERECTION WHILE IN BED WITH ANTO

Big Brother Naija housemate, Lolu was spotted having an erection after being on the same bed with fellow housemate Anto. A video clip has shown his erection when he stepped out of the bed to use the bathroom in the room. 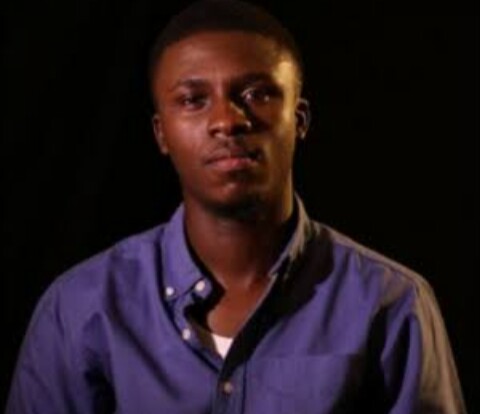 Fans have shown him their support especially as he has practiced abstinence in the house for a period of three months.

Although, he once had a one minute kiss with Anto after she returned to the house, upset that he had led her on informing her of his girlfriend outside the house, Lolu has maintained being a gentle man.