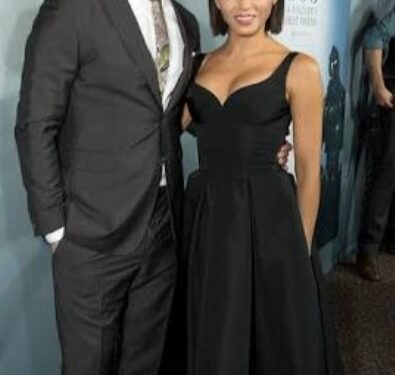 Celebrity couple, actor Channing Tatum and Jenna Dewan Tatum announced on Monday that they are separating after nearly nine years of marriage. 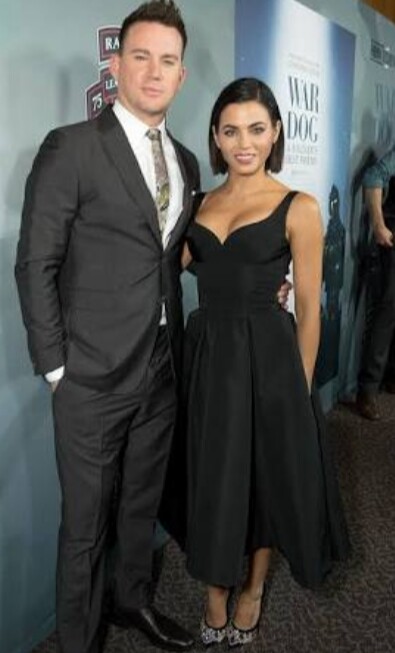 The couple posted a joint statement to their respective Instagram pages.

“We have lovingly chosen to separate as a couple,” the pair said. “We fell deeply in love so many years ago and have had a magical journey together. Absolutely nothing has changed about how much we love one another, but love is a beautiful adventure that is taking us on different paths for now.”

Their announcement also said that there are “no secrets nor salacious events” that led to the split. 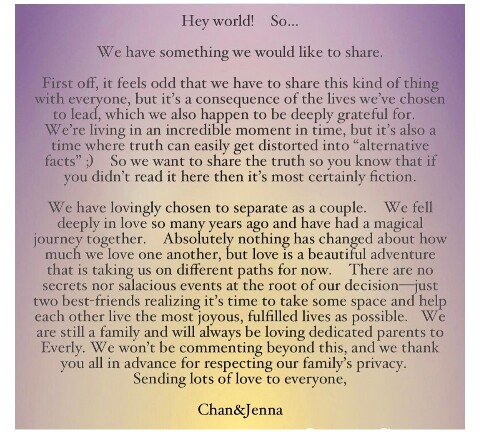 The couple first met while filming the 2006 movie “Step Up.” They married in 2009 and have a young daughter together.
Dewan Tatum is currently the host of NBC’s “World of Dance,” and Tatum is set to voice the role of Migo in the upcoming animated film, “Smallfoot.