Hollywood star and former California governor, Arnold Schwarzenegger has reportedly undergone emergency open-heart surgery. He had to get a catheter valve replaced on Thursday.

An Austrian-American actor, producer, businessman, investor, author, philanthropist, activist, politician, and former professional bodybuilder. He served two terms as the 38th Governor of California from 2003 to 2011. 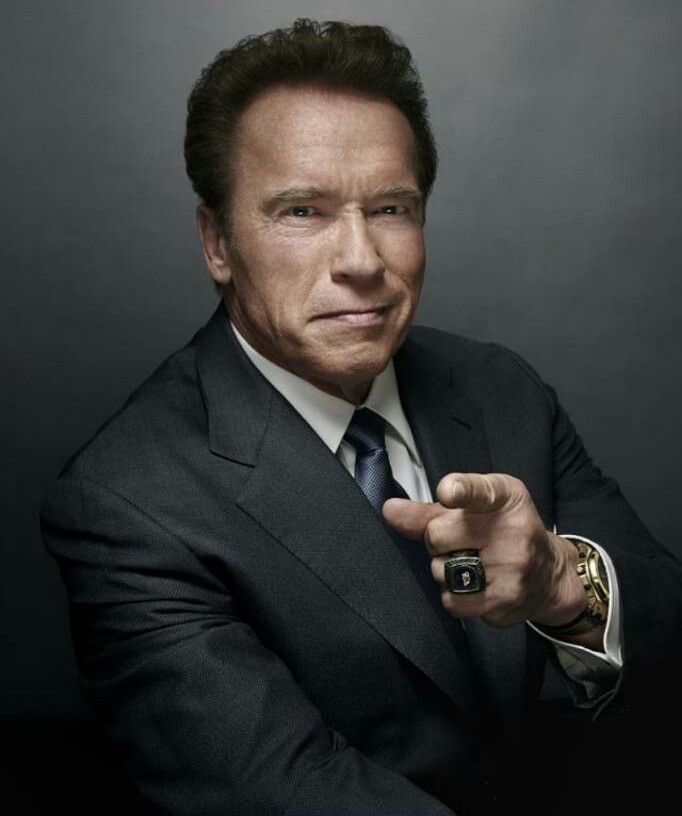 Schwarzenegger began weight training at the age of 15. He won the Mr. Universe title at age 20 and went on to win the Mr. Olympia contest seven times, remaining a prominent presence in bodybuilding and writing many books and articles on the sport. The Arnold Sports Festival, considered one of the best professional bodybuilding competitions in recent years, is named after him. He is widely considered to be one of the greatest bodybuilders of all time as well as that sport’s most charismatic ambassador.
Schwarzenegger also gained worldwide fame as a Hollywood action-film icon.

The heart operation lasted several hours at the Cedars-Sinai Medical Center in Los Angeles, California. It is confirmed that the 70-year-old is in a stable condition.

Cuppy is back with a VYBE!