Recently, popular Gratfon Records artiste, Mr 2Kay was reported in an interview with online media platform Broadway TV to have said that he was open to collaborating with Burna Boy– with whom he has an outstanding legal case. Mr 2kay has however stated that Broadway TV misconstrued his statement. 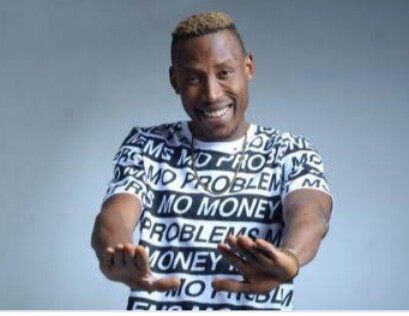 Mr 2Kay earlier has unresolved issues with Burna boy. In 2017, he was a victim of a robbery attack in Lagos. A robbery in which the arrested suspects claimed to have been sent on the ‘mission’ by Burna Boy who had some type of beef with 2Kay. The matter ended up in court with Burna Boy’s manager Joel Kantiock arraigned with the suspects.

However, with Burna Boy yet to offer a public apology as Mr 2Kay demanded, it was surprising for fans to read that he was willing to make a collabo with Burna Boy.

Mr 2kay has however refuted the claims.