BEYONCE’S DAD SAYS HER LIGHT SKIN MADE HER FAMOUS. 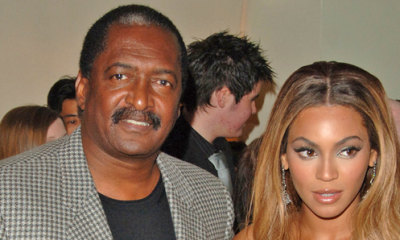 Mathew Knowles, father of popular American singer Beyonce, has said that her light skin helped her to become more famous.

Mathew Knowles has spoken about how racism is still an issue in the music industry and why he believes his daughter’s music career has been raised by her being a light-skinned black woman. 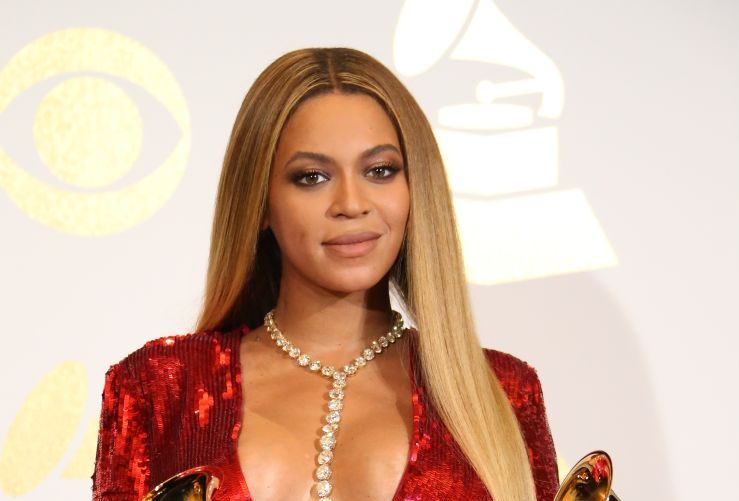 Mathew Knowles who managed his daughter’s career up until 2011, discussed how colourism affects aspiring artistes trying to break into the mainstream. He argued that it’s ‘no accident’ that most black women played on the radio have ‘lighter skin in common’.

Speaking to Ebony magazine on his experiences of racism in the industry, he said: ‘When it comes to Black females, who are the people who get their music played on pop radio? Mariah Carey, Rihanna, the female rapper Nicki Minaj, my kids [Beyonce and Solange], and what do they all have in common?
The reporter replied: ‘They’re all lighter skinned.’ ‘Do you think that’s an accident?’ Knowles asked. When the journalist exclaimed: ‘Of course not’ Knowles quipped: ‘So you get it!’

Mathew Knowles is promoting his book Racism: From the Eyes of a Child, which discusses race relations from his perspective growing up in the deep South and his account of some of the most violently racist moments in recent US history.

He also admitted that he thought former wife and Beyonce’s mother, Tina Knowles, was white when he first met her, because in his words ‘the shade of your Blackness was considered important in those days too ‘.