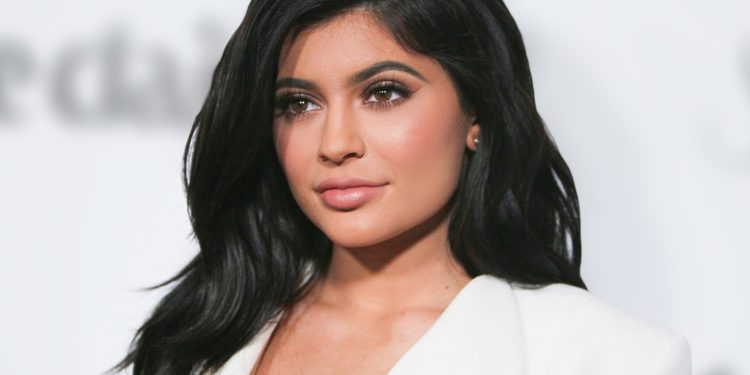 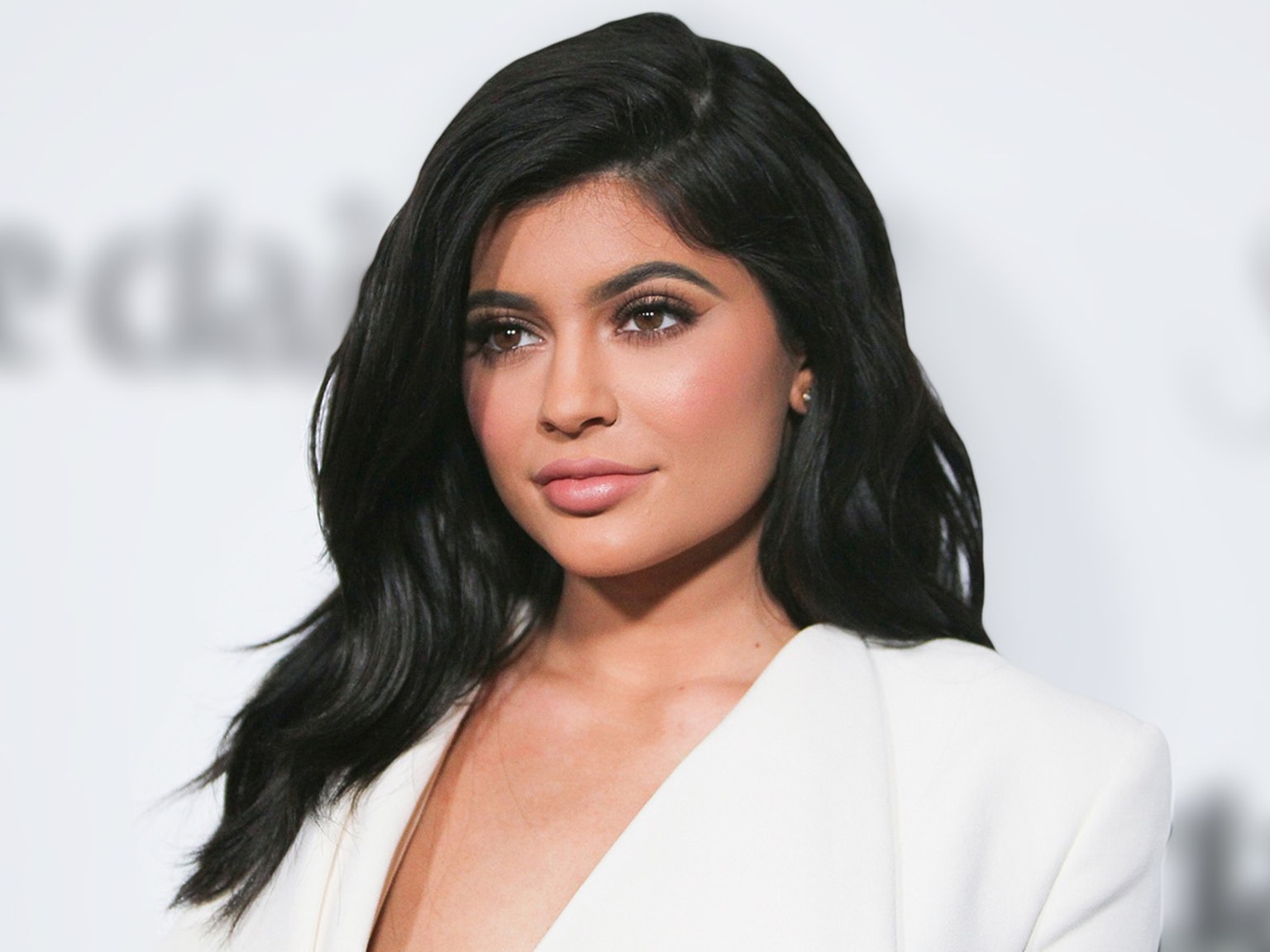 Kylie Jenner was spotted in public for the first time In Months. It was announced in September that she was pregnant but hasn’t been seen in public since then.

Exclusive photos and video of the 20-year-old reality TV star was released on Thursday, clad in all-black, walking around a construction site in Hidden Hills, California. Kris Jenner and Jordyn Woods joined Jenner on the excursion.

Jenner has yet to officially confirm her pregnancy, though multiple outlets announced that she was pregnant in September and due sometime in February. Jenner’s boyfriend, rapper Travis Scott also reportedly told friends they’re expecting a girl. 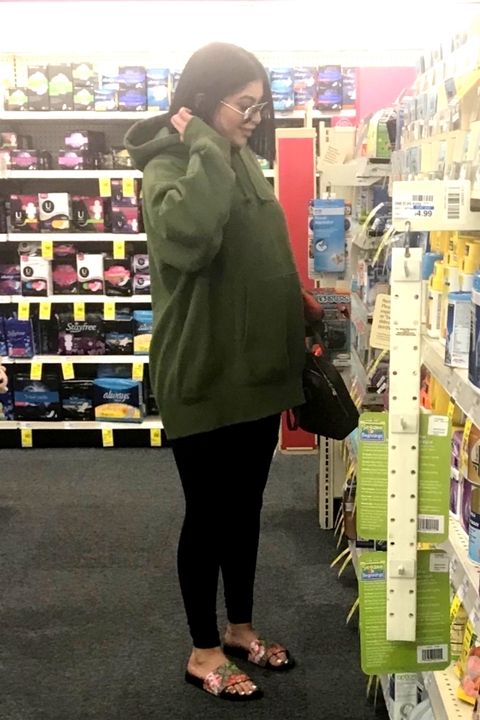