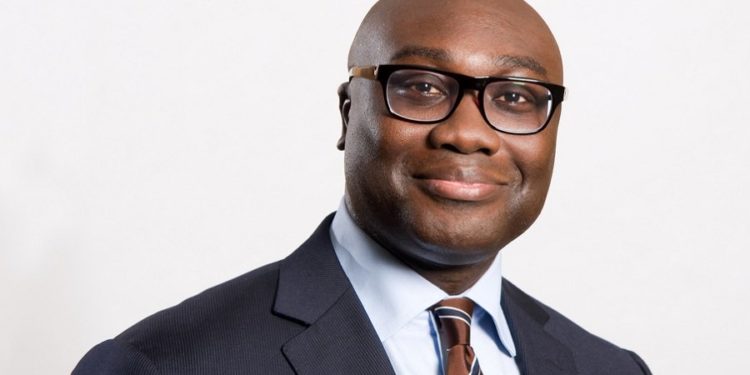 It’s been 4 years since Ghana lost a great icon and journalist, Komla Dumor.
Komla Afeke Dumor was a Ghanaian journalist who worked for BBC World News and was the main presenter of its programme Focus on Africa. 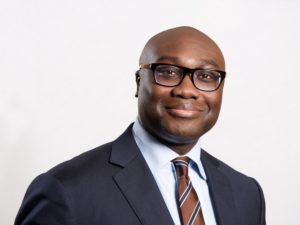 Dumor started as the morning show host for Joy FM in Accra, Ghana, and was the 2003 winner of Journalist of the Year award given by the Ghana Journalists Association.

In 2006 Dumor joined the BBC African Service in London as host of the radio programme Network Africa. From 2008 to 2012 he presented The World Today on the BBC World Service. In 2011 Dumor began presenting the World News and Africa Business Report on BBC World News and early mornings on BBC One and the BBC News Channel. When the latter was relaunched in 2013, fellow BBC correspondent Lerato Mbele was chosen as host.

In December 2013, he was named as one of the 100 most influential Africans of 2013 by New African magazine, with the citation: “It has been a coming of age for Kumla Dumor this year. The presenter of Focus on Africa, the BBC’s flagship and first-ever dedicated daily TV news programme in English for African audiences, broadcast on BBC World News, has established himself as one of the emerging African faces of global broadcasting. As a lead presenter for BBC World, Dumor has considerable influence on how the continent is covered.

At the time of his death, Dumor was the only West African newsreader on BBC World News. He conducted several great interviews before his death as well, may his soul continue to rest in peace.

SONIA MORALES IS A YEAR OLDER!