Nigerian rapper, Chibuzor Azubuike, also known as Phyno, has addressed allegations made on Twitter, that over 20 ladies were raped at his annual concert tagged Phynofest.

The 3rd edition of “Phynofest” concert which held in November was a sold-out concert. Paul Okoye, the one half of the defunct group, Psquare, debuted his solo performance at the event.

However, fresh revelations on social media suggest that the concert was fraught with numerous cases of rape and sexual harassment against women.

The rapper has now come out to state that the concert was heavily manned by security personnel adding that the current cases are being investigated. 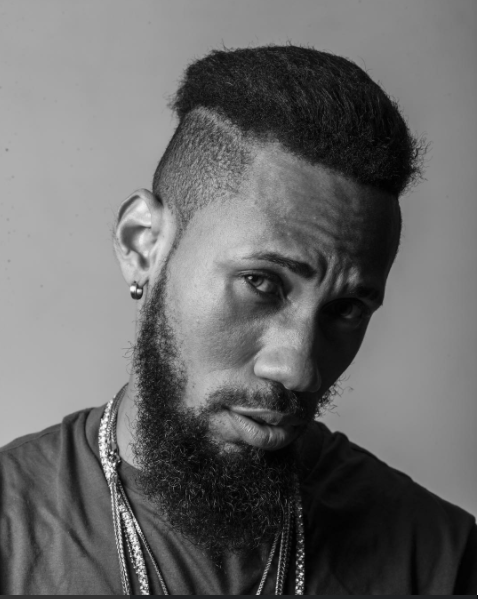 SEE HIS TWEETS BELOW;

We had over 150 bouncers in the stadium .. Over 300 police men , + civil defense, military personnels and the commissioner of police there

The event wouldn’t hold if we can’t guarantee d safety of the fans that came tru . And this is coming up a month after d event.. How come ?

New investigations are goin in now and I will update everyone here. ??