Nigerian celebrities are beginning to give back to the society. Super Eagles Player, Odion Ighalo has announced that he will be launching an orphanage home in December 16, 2017.

The Changchun Yatai forward broke the news on social media where he shared pictures of the completed building for the orphanage home.

The orphanage, called the Ighalo Orphanage Home, is located at Ijegun, Ikotun, Lagos.

Ex-Super Eagles stars, Austin Eguavon, Peter Rufai and Samson Siasia were present at the press conference where he spoke about giving back to the society and made the orphanage announcement. We believe more celebrities will take a cue from this. 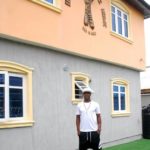 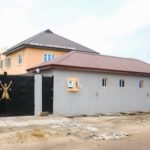 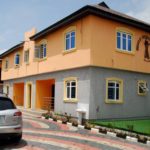 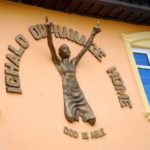 BILLIONAIRES AND ROYALS ARE ENROLLING THEIR KIDS ...