EKO HOTEL’S TREATMENT OF MR. 2KAY IS A METAPHOR FOR NIGERIA – YNaija

There is so much that is wrong with our nationhood. However, all these inadequacies should not be evident in all our doings in other to protect our image from being battered further than it is.

The Eko Hotel and Suites are unarguably one of the largest and busiest hostels in Lagos and arguably the most influential in the country. As a result of this its been a choice venue for would be event planners and concert organizers.

The attack on a Nigerian Artiste Mr 2kay in the hotel on Sunday, October 22, 2017, exposed another side of the hotel which shows everything that Nigeria’s hospitality industry is actually just a microcosm of our much larger society. Earlier in the day, Mr 2kay had performed at the Buckwyld and Breathless concert at the Eko convention centre in the hotel then retired to his hotel room. A few hours later he was attacked by armed robbers pretending to be hotel staff bringing room service. 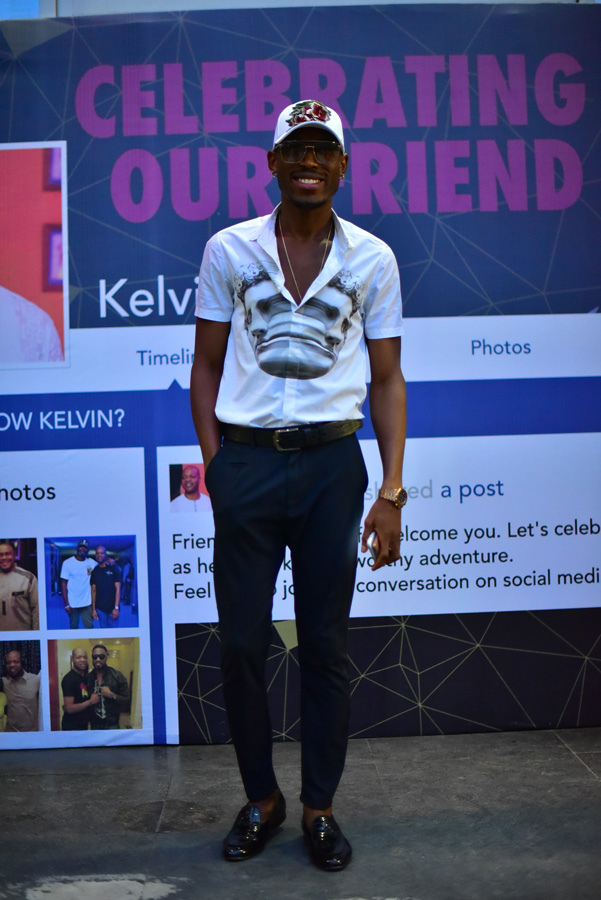 News has come out that the assailants were not experienced career criminals, but students of the University of Lagos who were allegedly hired by the manager of a Nigerian musician to teach Mr. 2Kay a ‘lesson’. The fact that Unilag students without any complex plans or schematics of the building plan of one of the country’s biggest hotels was able to infiltrate its rooms and assault a guest says all we need to know about Eko Hotel’s security protocol. It shows yet again, that even when businesses have a veneer of luxury and respectability, it is almost always a foil for incompetence.

WHAT YOU MISSED – BURNA BOY DECLARED WANTED BY THE NIGERIAN POLICE.

In the developed world, the management of the hotel would have paid Mr 2kay millions of naira in damages but we live in a country where to escape justice and promote impunity, all one has to do is either wield some level of influence or know somebody who knows somebody that does. Eko Hotel won’t see it as any big issue as they have a lot of somebody at their disposal.