Reports say the medical outreach will cover Iheaka in Enugu North (Nsukka) Egede in Udi Local Government, Awgu town in Awgu Local Government and round off at Isu-Awaa Kingdom; the community where the tycoon spent most of his childhood.

Emperor Chris Baywood has revealed several qualified doctors who will pilot the affairs of the outreach have been arranged and they would assess and render the medical care for thousands of people who would benefit from the outreach. 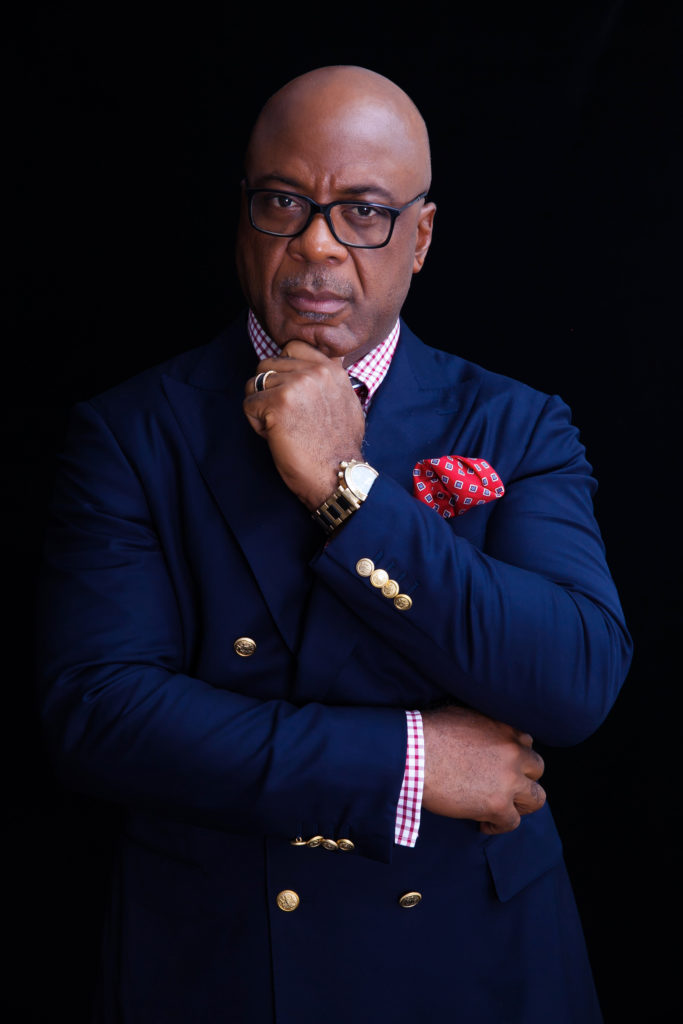 Baywood Foundation’s outreach is one of the many initiatives and incentives put together by Emperor Baywood Ibe under his giant company Baywood Continental Ltd; which is widely regarded as one of the most productive companies in Nigeria and Africa at large – with several sister companies like Baywood Exploration, ZB Joint Ventures Limited, Tropical Artic Logistics Ltd (TAL) and a handful of others.

Since the introduction of the outreach, thousands of people have benefitted from the sensitization, disease prevention, provision of health facility equipment and several more.

Emperor Baywood has described the outreach as an avenue to significantly attenuate the devastating effect that comes with lack of basic healthcare services in several communities and providing them with consequential equipment needed to help treat and promote a healthy standard of living among the community members.

4 critical things to consider when choosing ...