OSG Admin
0
Kiss Daniel is no longer on G-Worldwide Entertainment and will be moving on to set up his own record label.
For the past few hours, the internet has been ablaze with reports that Kiss Daniel is no longer with G-Worldwide Entertainment and has moved on to set up his own record label.
READ: Wizkid, Tiwa Savage, Orezi win big at #AFRIMA2017 | Full List of Winners
The Sensational singer, confirmed the news while speaking with Pulse. He said, “All is set for the take-off of “FLY BOY I.N.C” which is my label. This implies that all activities regarding Kiss Daniel will be carried out under this new arrangement”.

“This is an important move for me and I sincerely want to thank the fans who have always been there for me and also the media for their constant support” he further says. 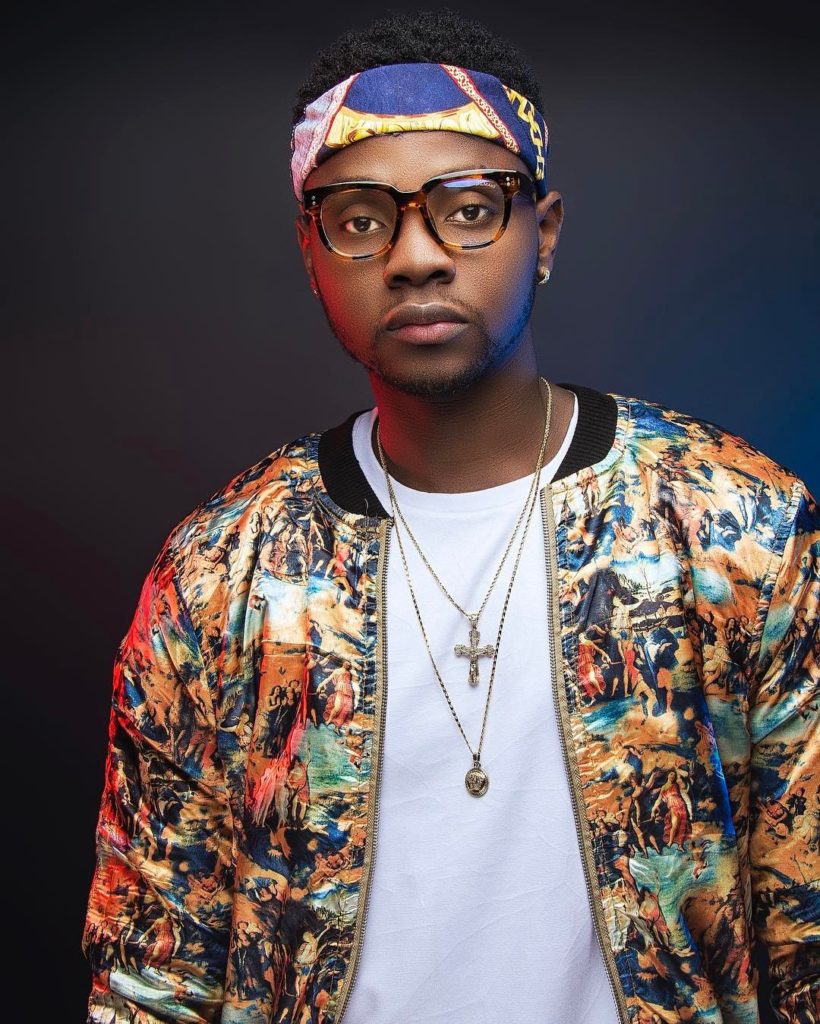 Tumi, Daniel’s manager, also confirmed the development saying; “This is the time for him to leave”.

When asked what’s next on the cards for the artiste, Tumi added, “Expect more music and more activities from Kiss Daniel”.

Rumors have been running rampant that G-Worldwide no-collaboration policy and the label refusal to review the content of his contract might be the main reason for their fall out. Others say financial mismanagement is to blame.

Kiss Daniel, however, says all is well with G-Worldwide and that he’s grateful to the label for giving him a platform to showcase his talents to the world.

According to him, now was the right time for him to leave G-Worldwide Entertainment after the label had helped him establish himself in the music scene.

“I’ll always appreciate the role G- Worldwide has played so far but it’s time to take this to a whole new level”.
“Expect nothing short of the quality sound you know Kiss Daniel for. This move will only make things better as I look forward to greater years ahead” he says.
With this new development, the MAMA singer will be able to do collaborations with whoever he wants; one thing he never experienced while under his last label.
The singer who was signed by G-Worldwide Entertainment in 2013, is one of the highest rated artists in the country.

The Grill at the Pent lights Lagos’s ...