Actress and comic Tiffany Haddish has been announced as the next host of the Saturday Night Live show. This makes Tiffany Haddish the first black female Comedian to host the show ever. 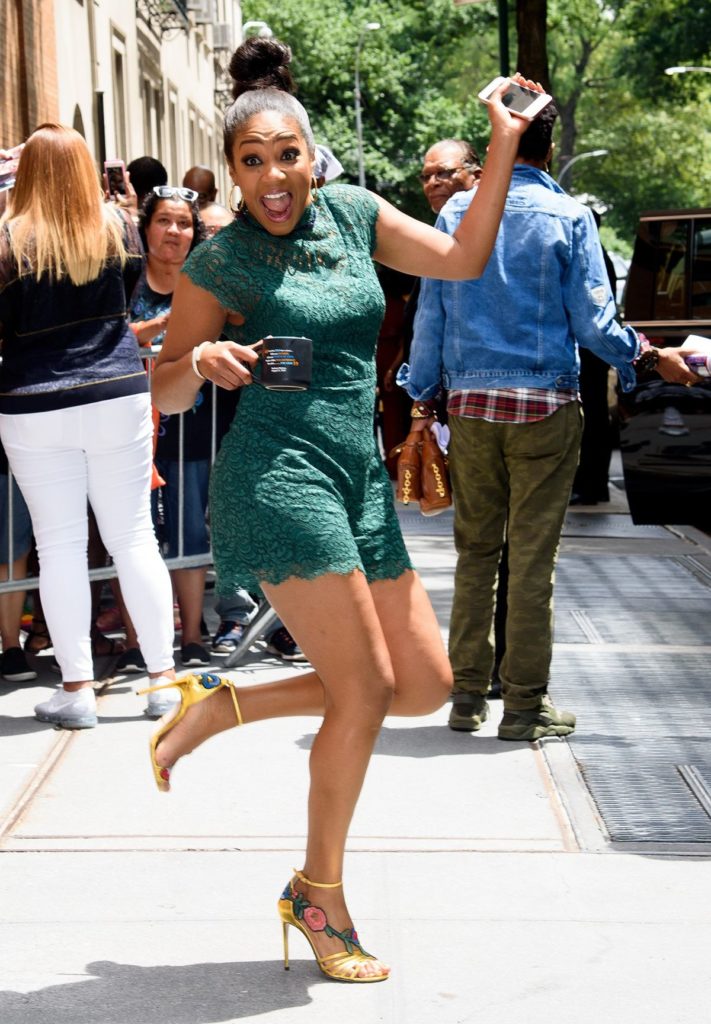 In addition to other feature films (Keanu), Haddish also co-starred in NBC’s canceled The Carmichael Show, and is featured in Tracy Morgan’s TBS Comedy Series, The Last O.G, now scheduled for early next year.

Tiffany Sarac Haddish is an American comedian and actress. She began her career appearing on television stand-up shows and sitcoms, before playing a series regular role in the Oprah Winfrey Network prime time soap opera, If Loving You Is Wrong. She also had a small role as a housekeeper in the straight to DVD comedy film, Janky Promoters, starring Ice Cube.