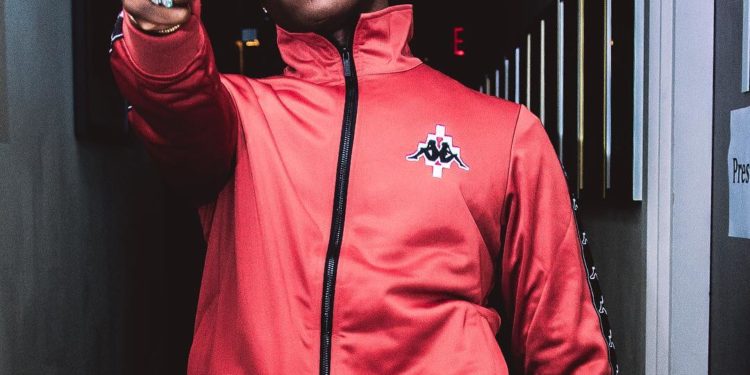 Rapper Joe Budden has accused American artistes of copying and stealing Wizkid‘s sound but refuse to his album “Sound From The Other Side“.

The rapper revealed this on the new of Complex News‘ “Everyday Struggle“, where  Maino joins the rapper, DJ Akademiks, and Nadeska to talk about the Nigeria’s latest style (a fusion of Afrobeats and Carribean sounds) which became popular after Wizkid’s collaboration with Drake on “one Dance”.

The crew also talked about the escalating feud between Azealia Banks and Cardi B before diving into the debate about whether or not 50 Cent killed NYC rap back in the day.