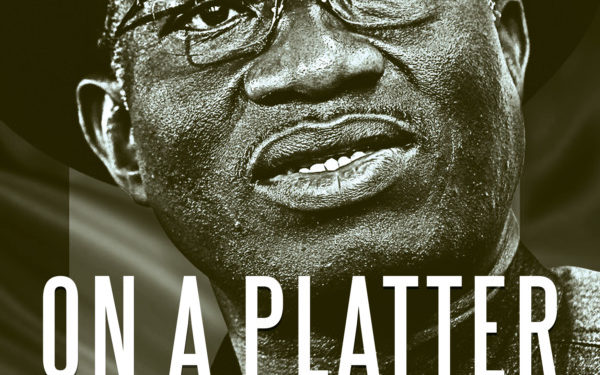 The front cover of much talked about book, “On a Platter of Gold – How Jonathan Won and Lost Nigeria” by the National Publicity Secretary of the All Progressives Congress (APC), Bolaji Abdullahi has finally been revealed.

The book has been hailed as an expose on the happenings of the Goodluck Jonathan Administration after it was disclosed that it would be released in October.

Abdullahi who was the Minister of Sports during the Jonathan administration is expected to have inside information on the administration.

See the front cover of the much-anticipated book below; 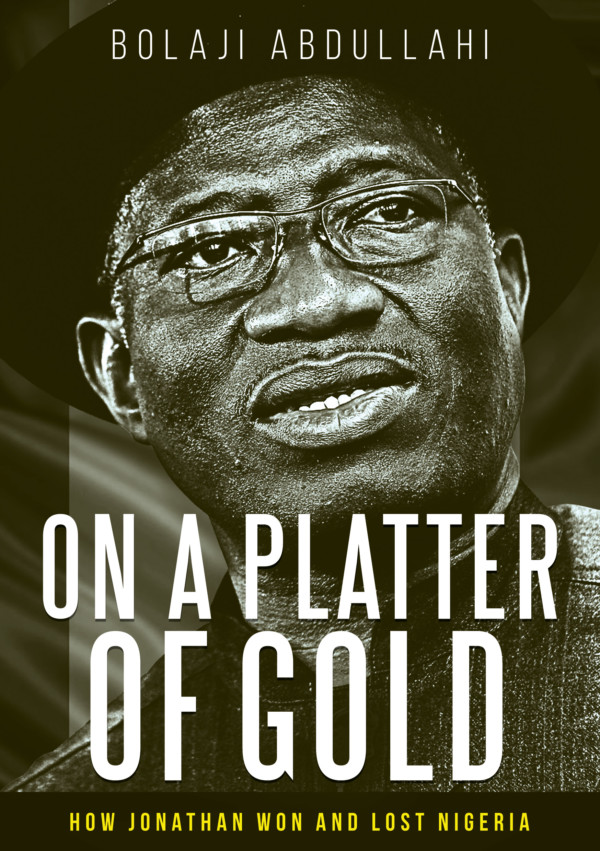