Kicking off the day with a trip across the city in a cable car to the prestigious venue for an official photo opportunity and ended with an intimate meet and greet with a few lucky fans at the all New fancy 57 Lounge and restaurant in east London .

During his meet and greet with some of his fans , Adekunle announced his up coming headline show in June 2018 for the first time also giving them exclusive insight into his next album “About 30“.

Happily taking over his fans snapchat individually and taking pictures with each fan , the singer who this past summer sold out his first headline show at the 02 Islington said that London had unofficially become a second home.

With the Gold singer being one of the few African stars with a huge following in the UK and the number of people who tried and failed to get tickets for his last show due to the venue being at capacity, the event organiser and promoter Smade events CEO Junior Adeosun said “Adekunle Gold is not only one of the best people to work with but the dedication and numbers of his fans made it a no brainier for us to announce another show at a venue triple the size of the last one . We are very excited about embarking on this journey with Adekunle Gold and can’t wait for the fans to see what he is cooking up for them on the album and on the night“. 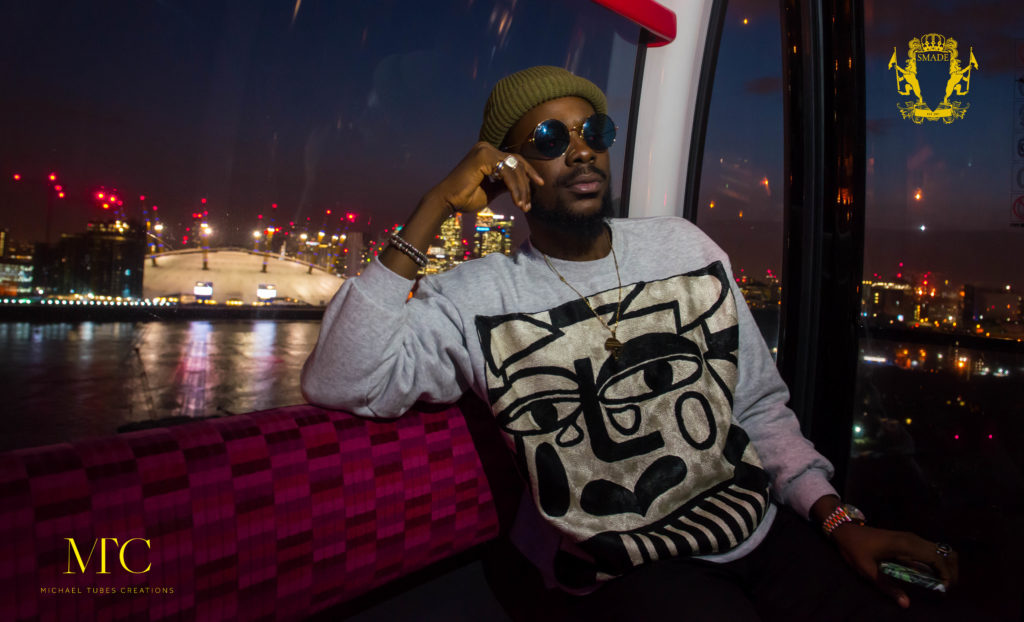 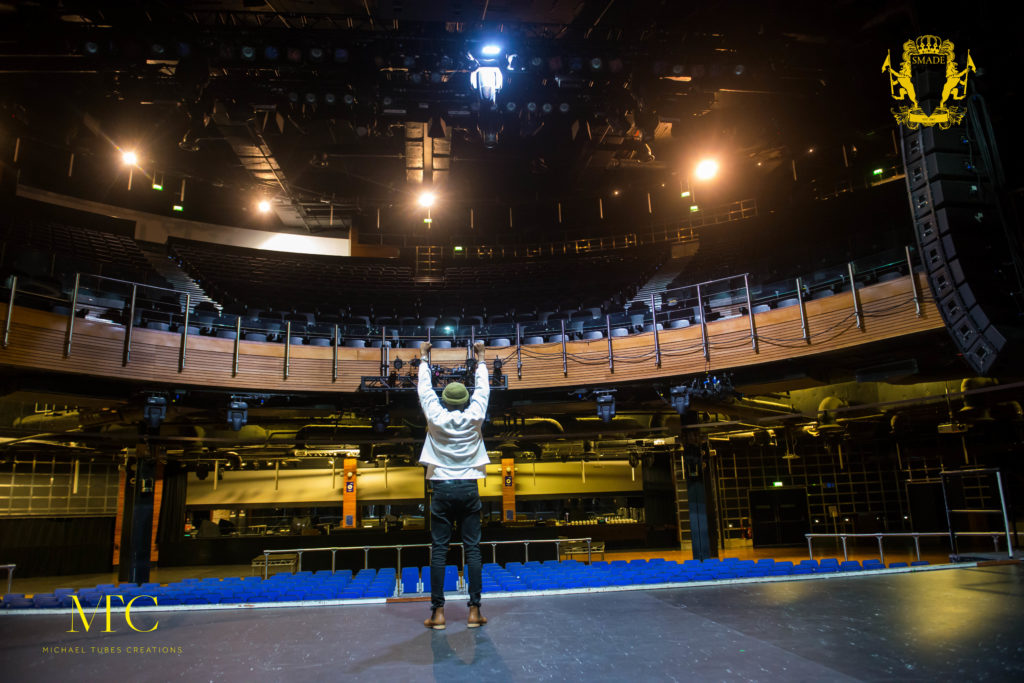 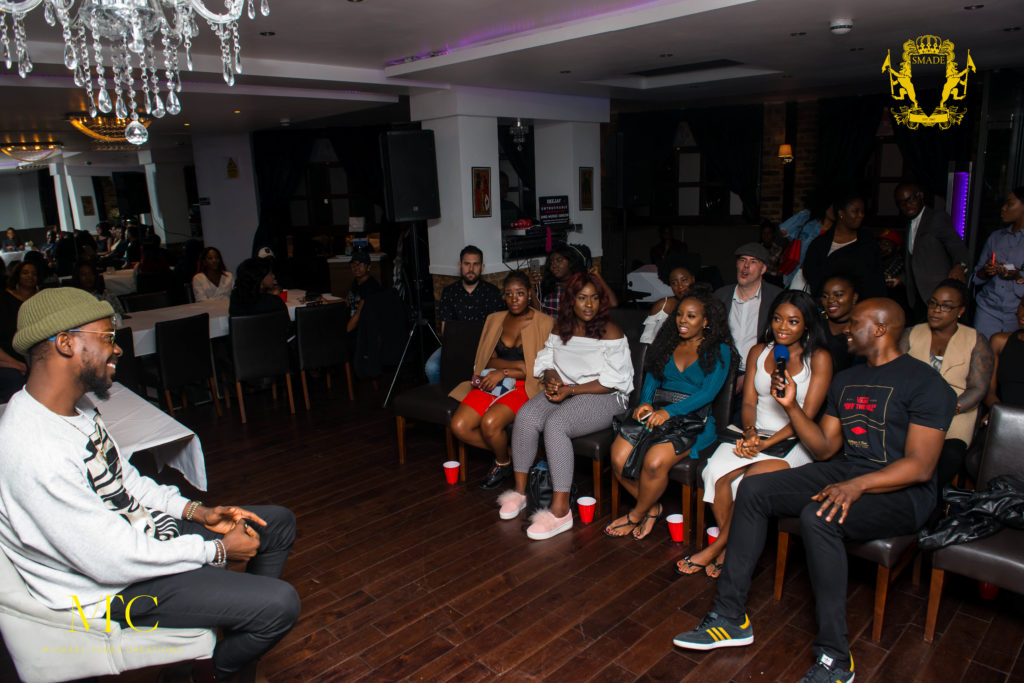 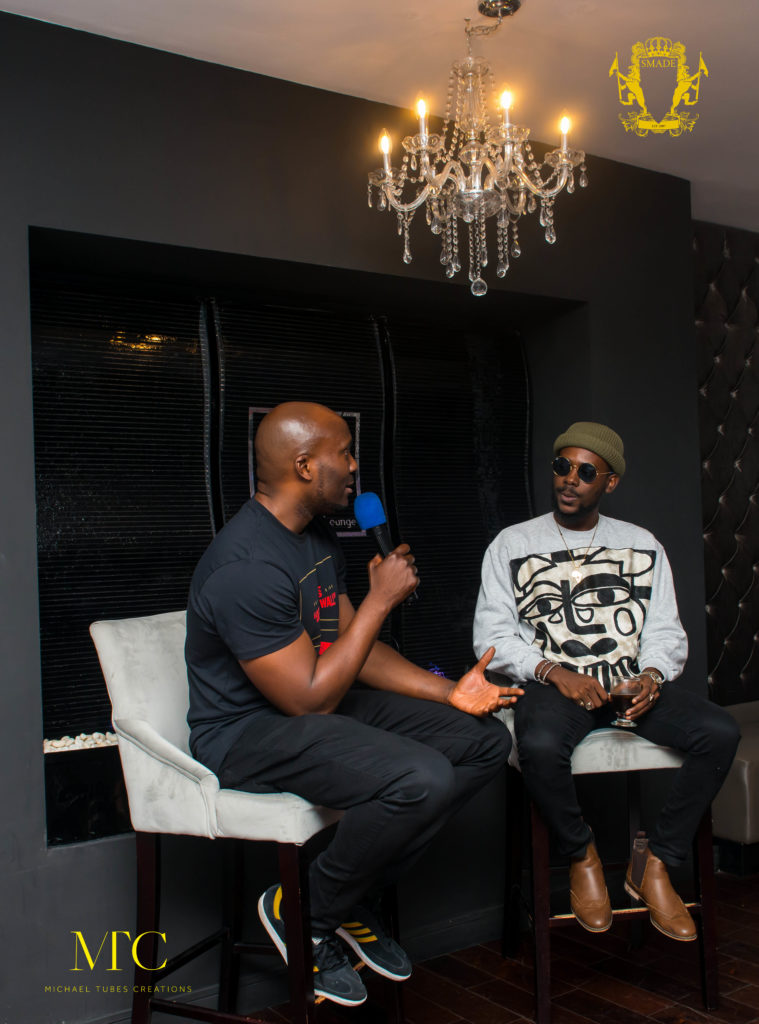 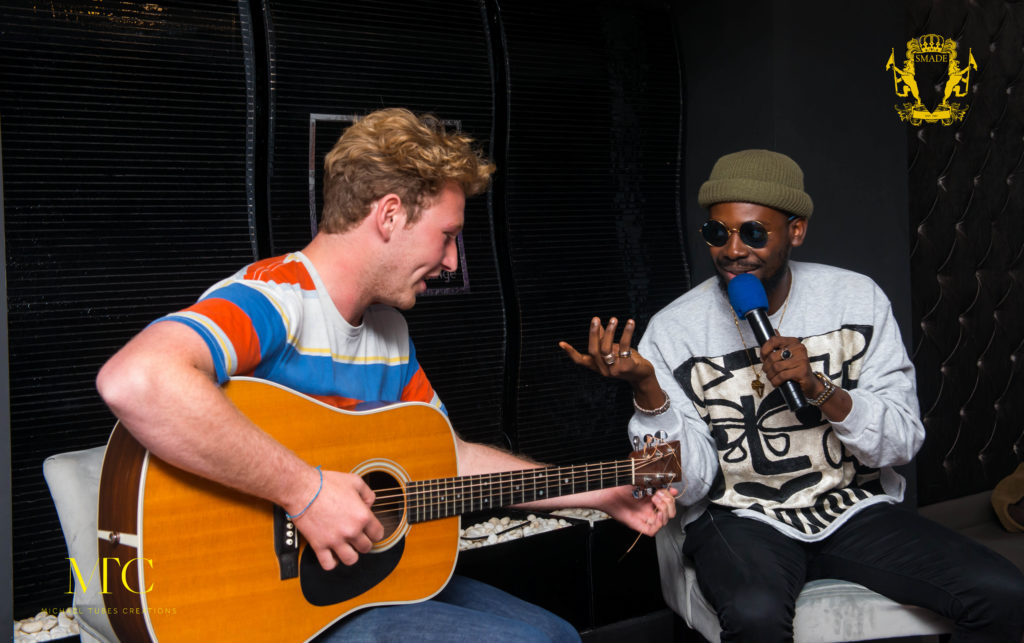 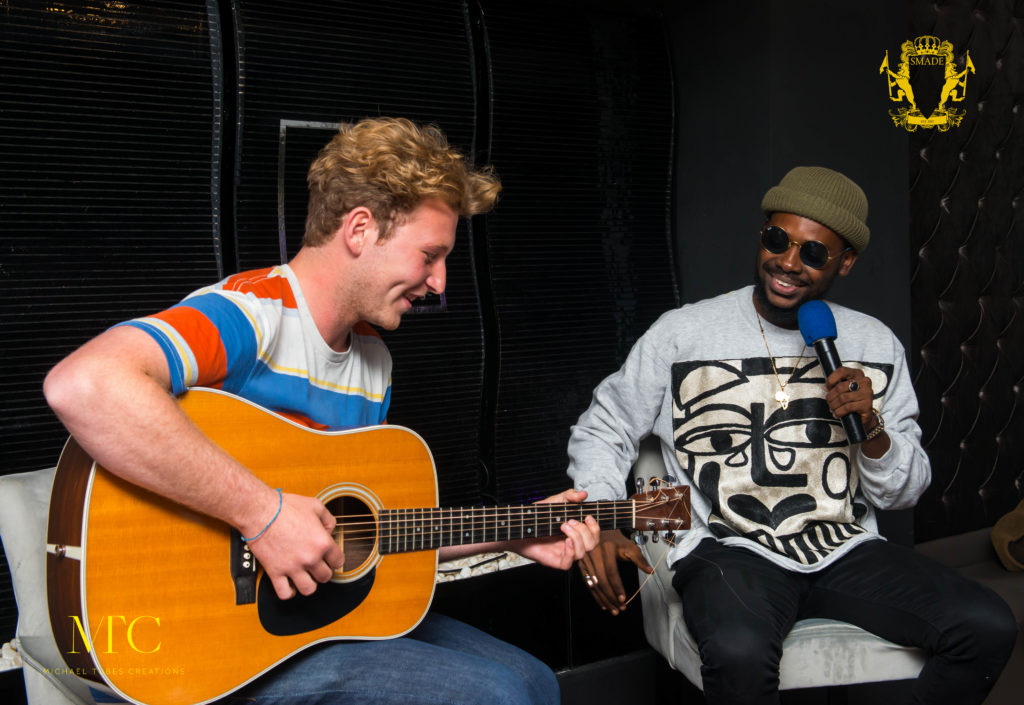 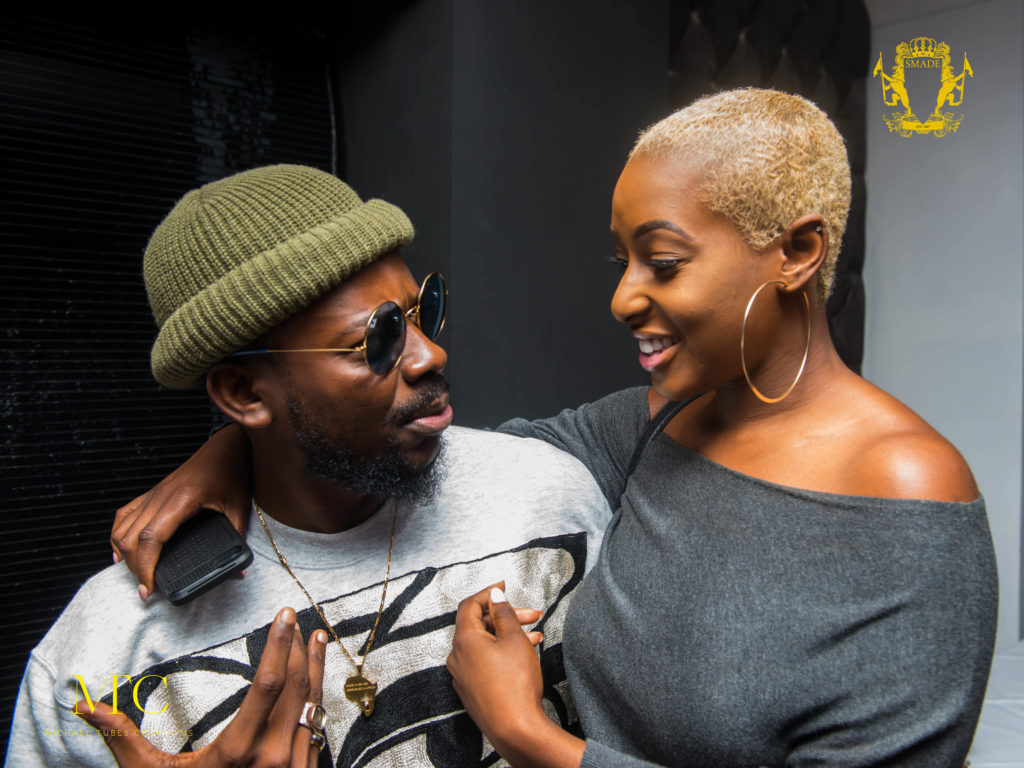 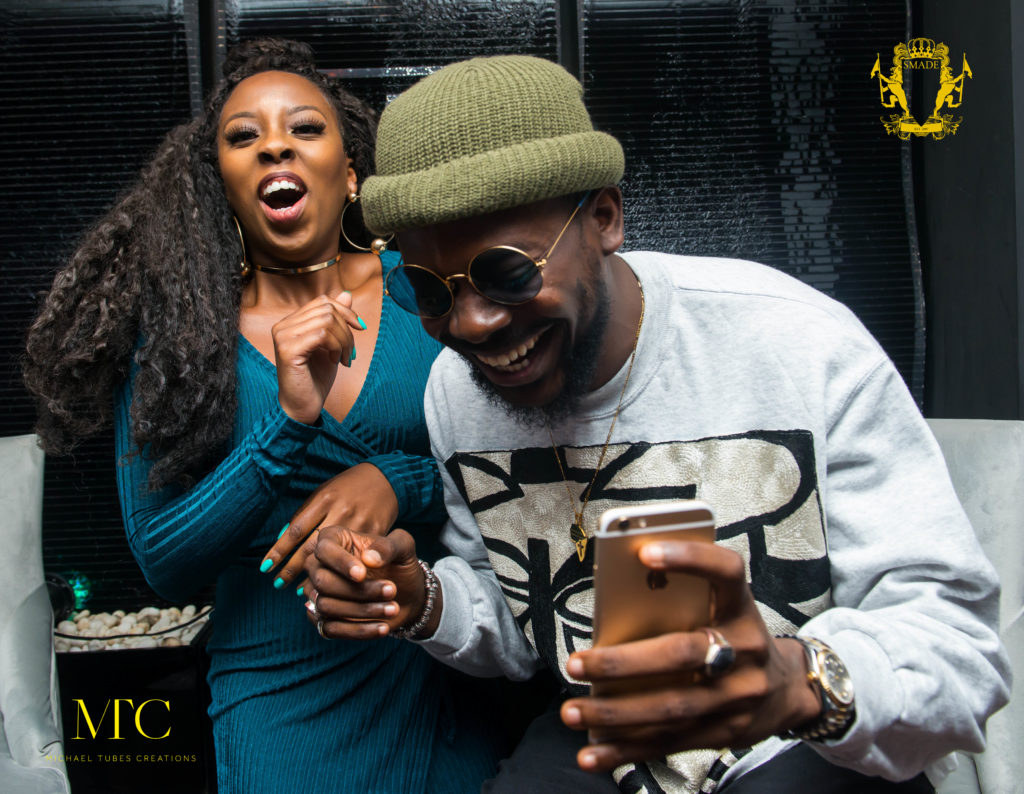 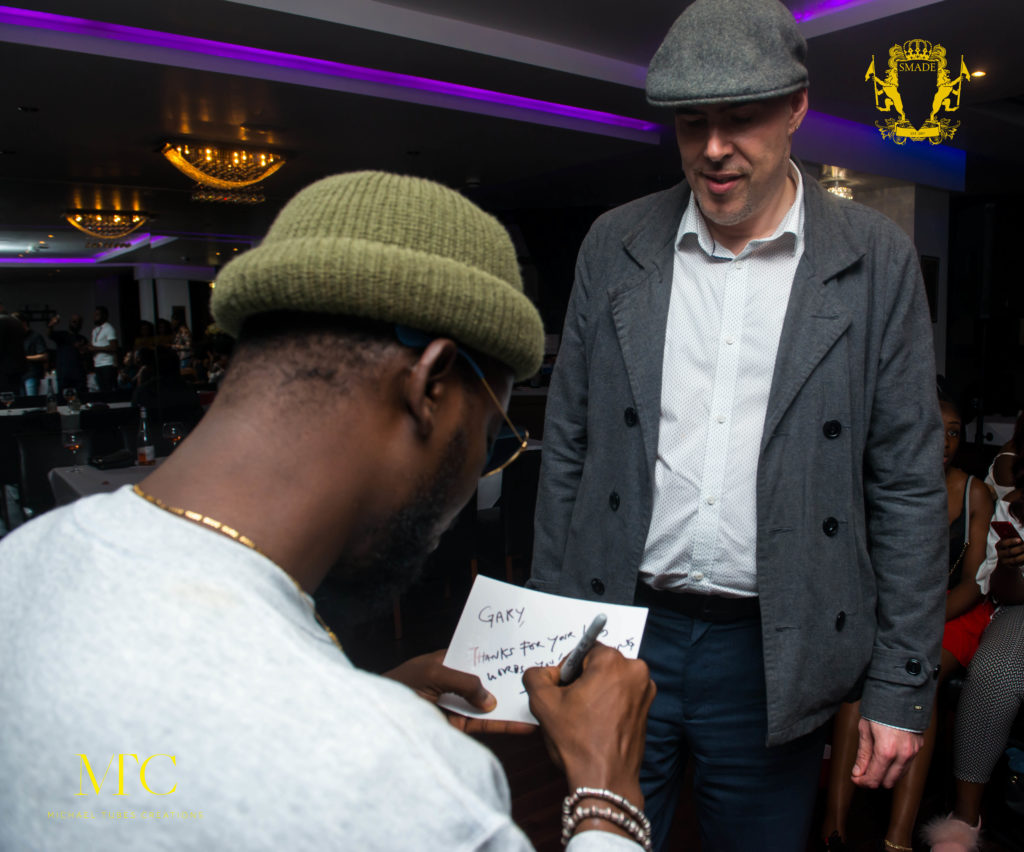 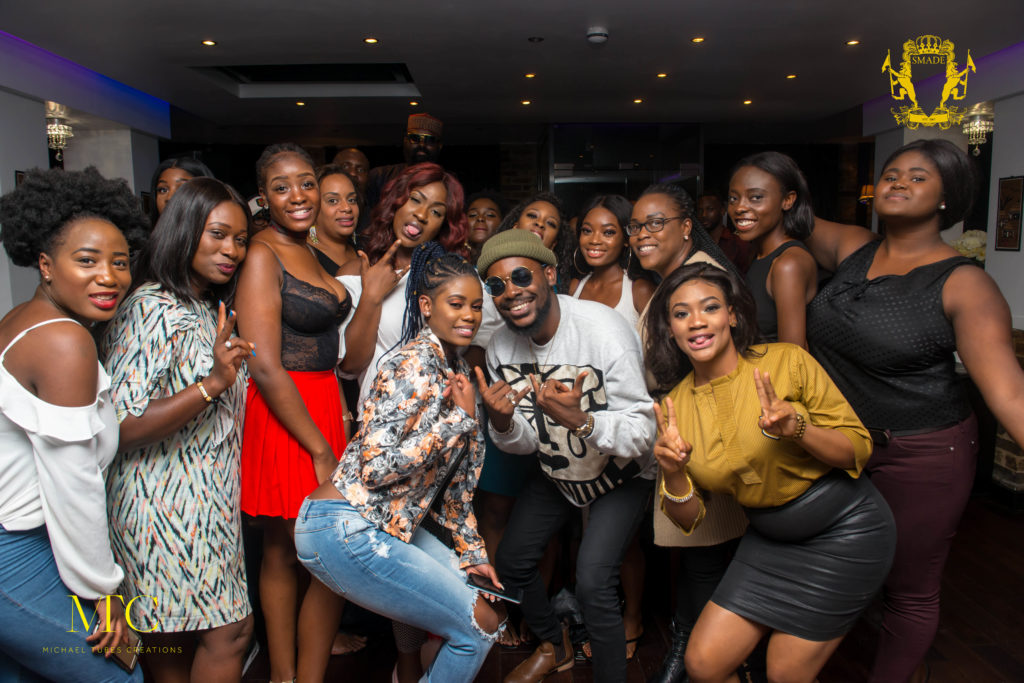 President Buhari travels to US next week ...