The big buzz in the streets around Douala, Yaounde, Buea (Cameroon) and Lagos, Port Harcourt, Asaba (Nigeria) these days is all about the return of gorgeous diva LaLa to the musical scene.

LaLa, the artist formerly known as Tokee Lala – of hit single “Packfine” fame  is reported to have recently paired up with a brand-new record label, based in the United States and Cameroon, known as BGC Melody. She’s been back in studio for the past few months recording several songs in preparation for album launch before end-of-year holidays. 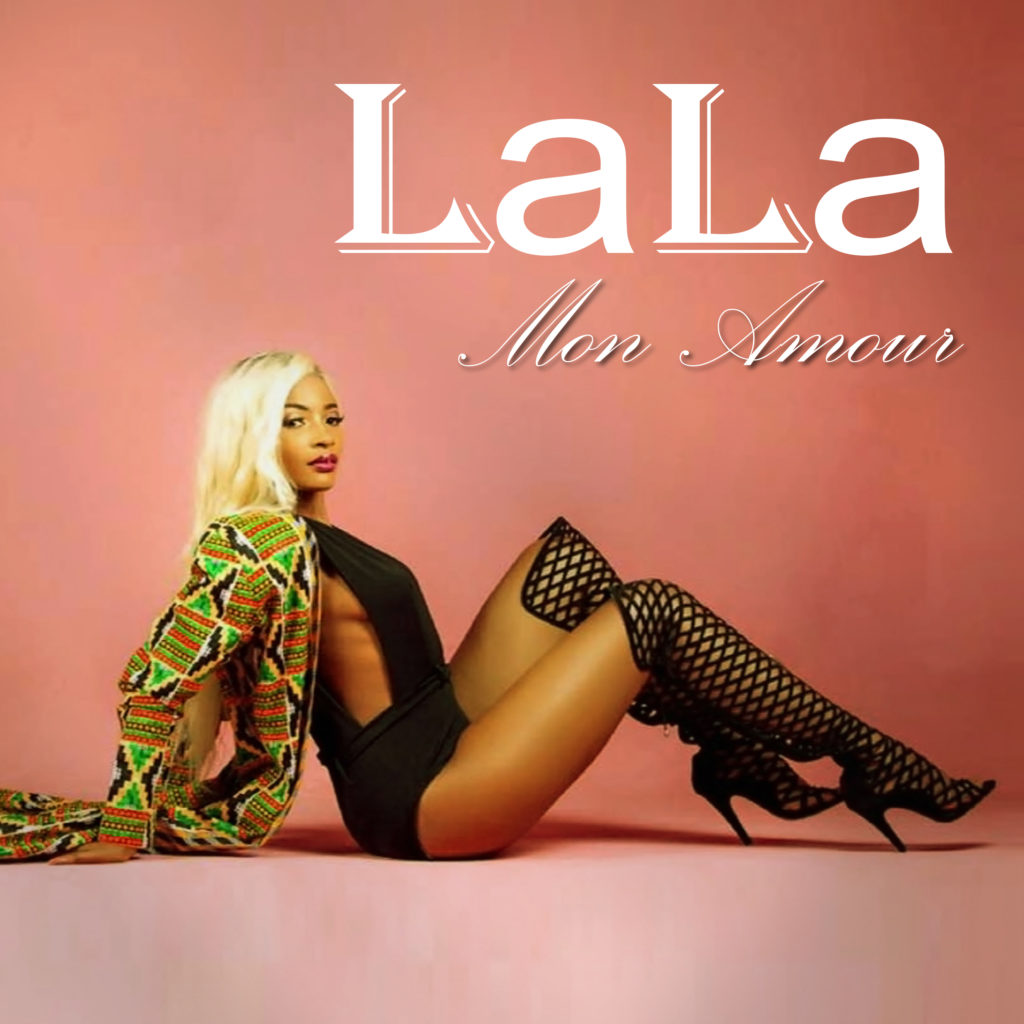 Many industry observers already knew that LaLa (who also goes by the affectionate name of Miss O.K.) had left her native country Cameroon, and gone to Lagos after the release of her first song, in order to enhance her musical knowledge in a renowned Lagos institution. During her stay in lagos, she worked on improving her vocals and learned how to play some key instruments like the guitar. She also wrote and recorded several songs with top Nigerian producers which will be released soon.

Armed with new record label brought to her by the social media gurus at BGC Management, and full of fresh motivation, LaLa has been undergoing a meticulous process of re-branding in preparation for the release of her new songs.  Renowned Cameroon TV events promoter Jerome Barthson (Carton Rouge), a brother to Don Julio Bats of Barthson Global Communications (BGC), is currently acting as her manager.

Jerome Barthson also happens to be the boss at BGC Melody, so LaLa is getting special treatment right from the top.

LaLa’s first comeback single will be called “Mon Amour”, which means “My Love” in English. LaLa sings fluently in English, French, plus Camer and Naija Pidgin. She has been working with the best producers in the Camer music industry, like Phillbillbeatz of Mount Cameroon in Buea, the producer of “Mon Amour” and several songs on her upcoming album drop scheduled for November. Phillbillbeatz has produced hits upon hits for Cameroon giants like Lady Ponce, Petit Pays, X Maleya and Blanche Bailly. “Mon Amour” is an unreleased song LaLa originally wrote and pre-recorded in Lagos before returning to Cameroon.

LaLa is currently working on new music with Pazzo, the popular producer of Afro Hip Hop and Urban Music (who has written and produced international hits for Magasco, Gasha, Ambe, etc) in Douala. She was also seen at the newly redecorated studios of Alpha Better Records in Buea, the Mount Cameroon City. The beautiful diva seems to be navigating through the realm of fame as ABR CEO and music maestro Salatiel (producer of all the Mr. Leo hits and “Calée” by Daphne) was himself producing and arranging a song for her.

To mark her return, the Cameroon star shared some torrid hot photos recently. Cameroon, Nigeria and the whole of Africa will be erupting soon as the first single “Mon Amour” is set to be officially out on Friday 1st September 2017, and album drop is due in early November 2017. 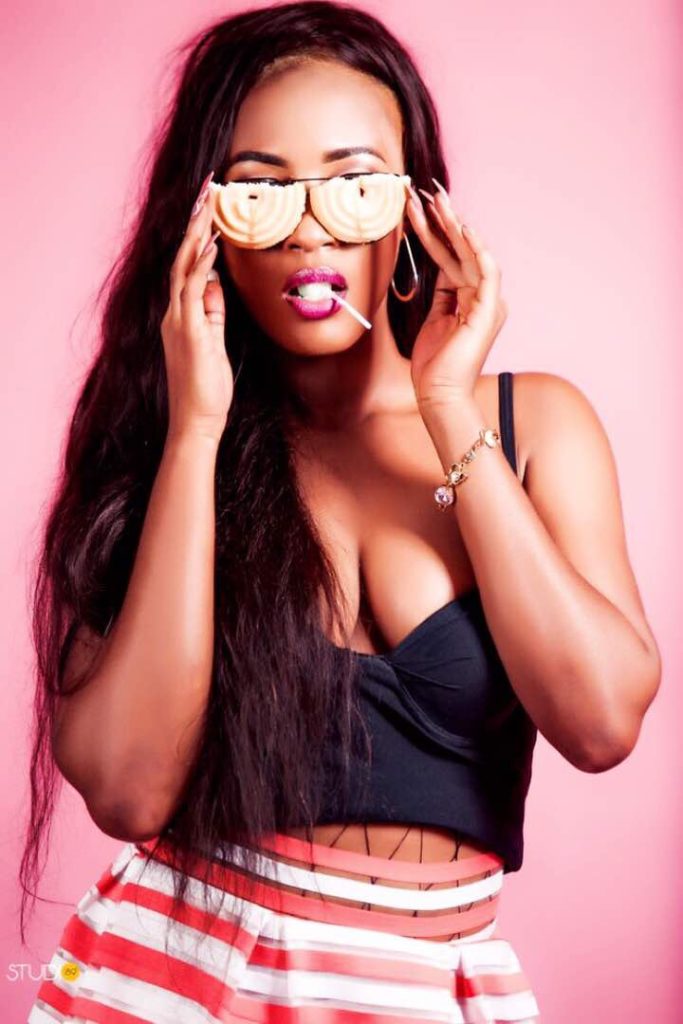 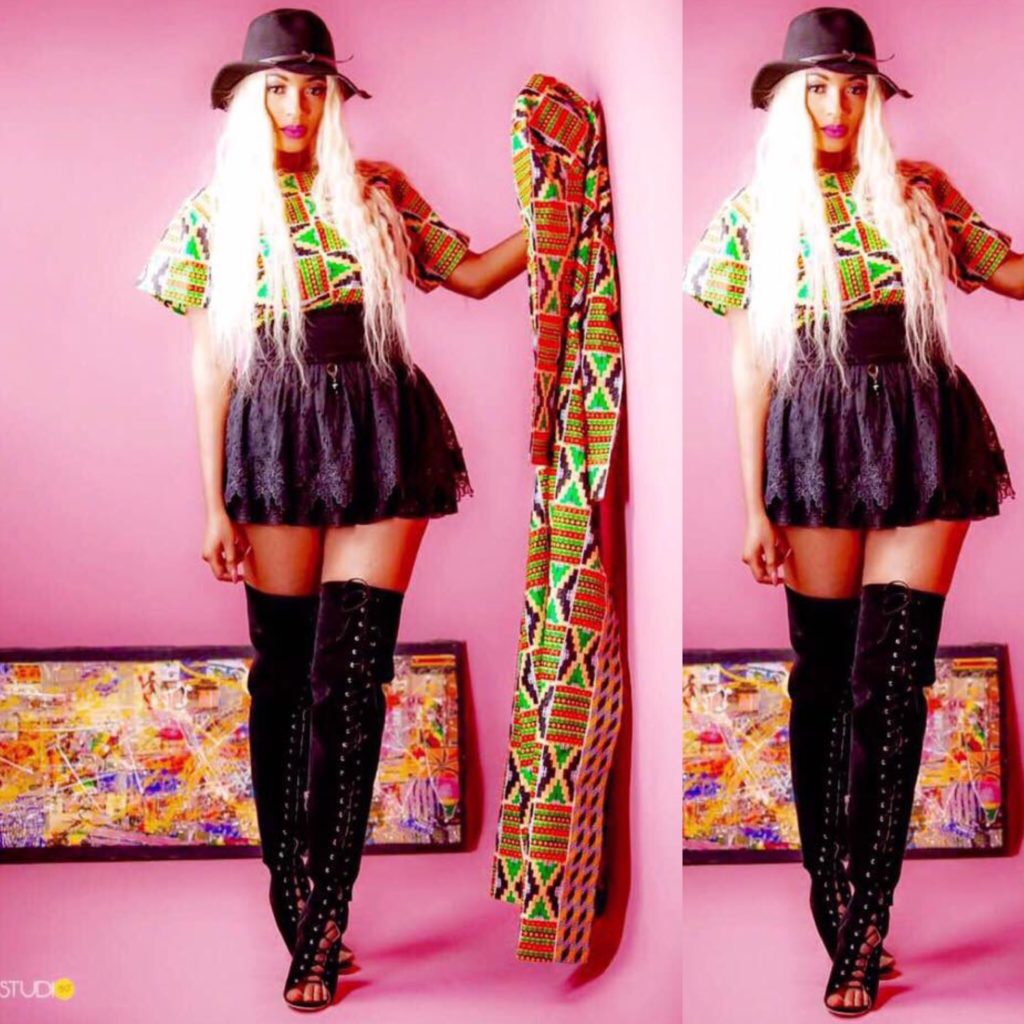 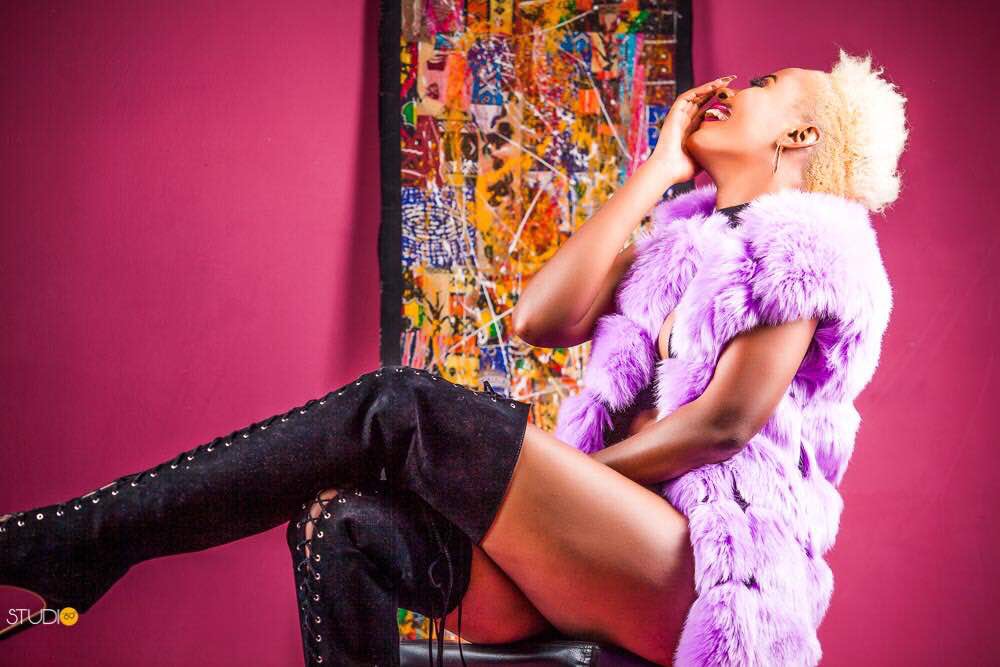 Toyin Abraham is the cover star for ...