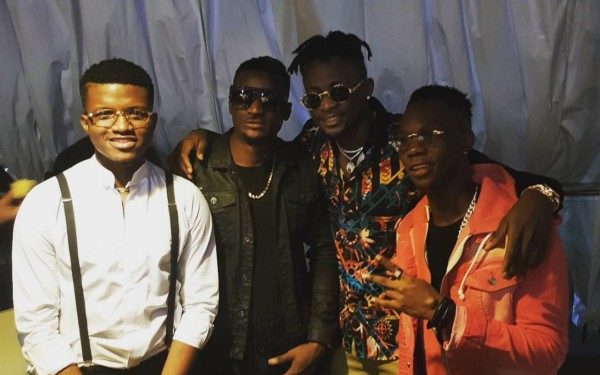 Nigerian record label Made Men Music Group which houses one of the biggest acts in Nigeria Tekno and ace producer Selebobo have added 3 new musical acts to their ranks.

The three artists are  Ellyman, CHiBBz & Roger Lino and the  announcement was made at an unveiling ceremony put together by Ubi Fanklin, the group’s CEO.

Speaking to Planet TV at the event, Ubi revealed his excitement at unveiling the artistes after months of going over contracts to ensure everybody involved was satisfied. 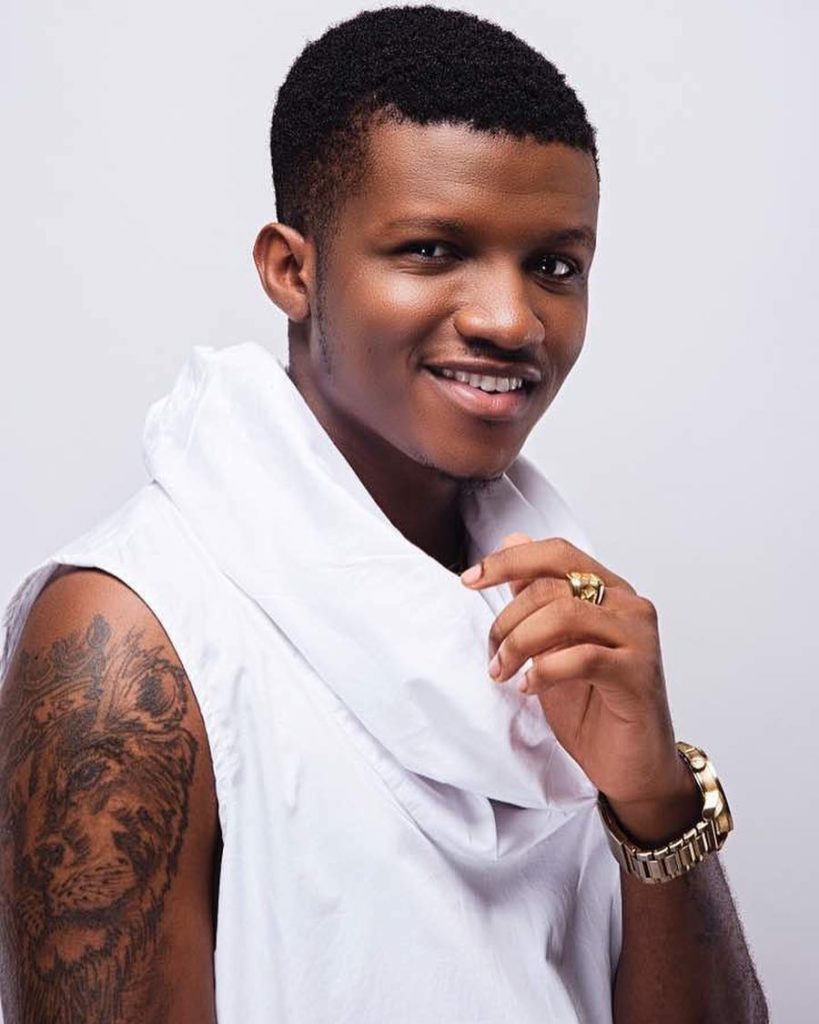 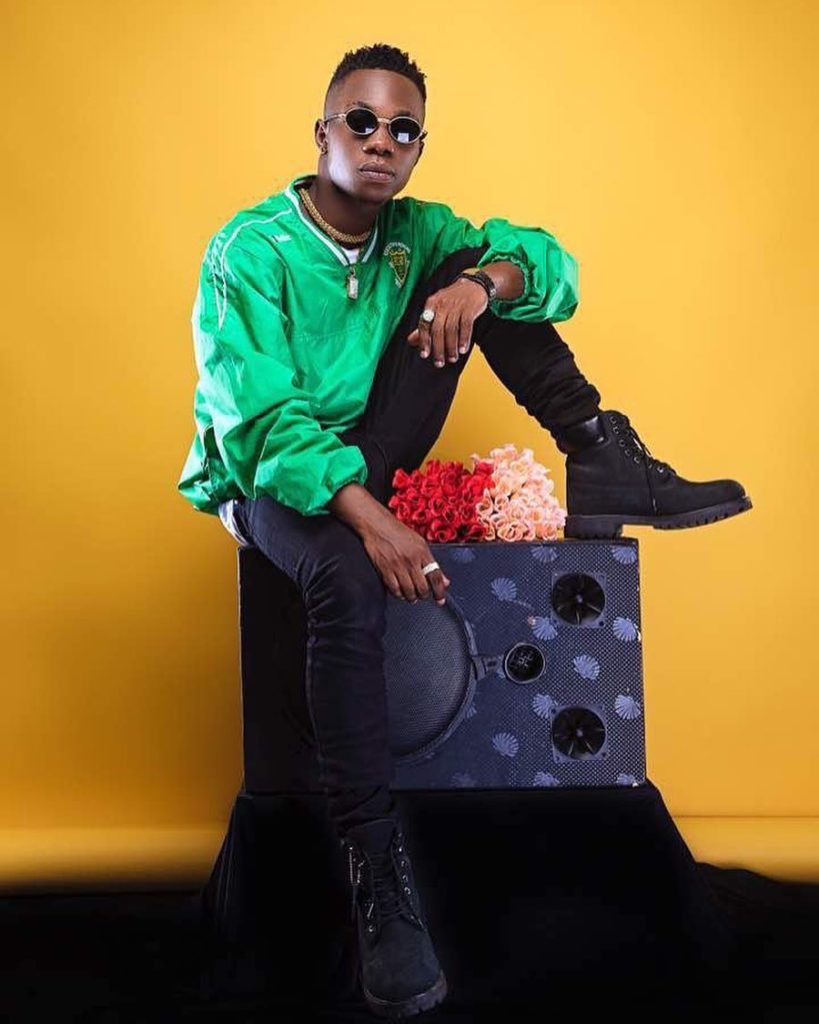 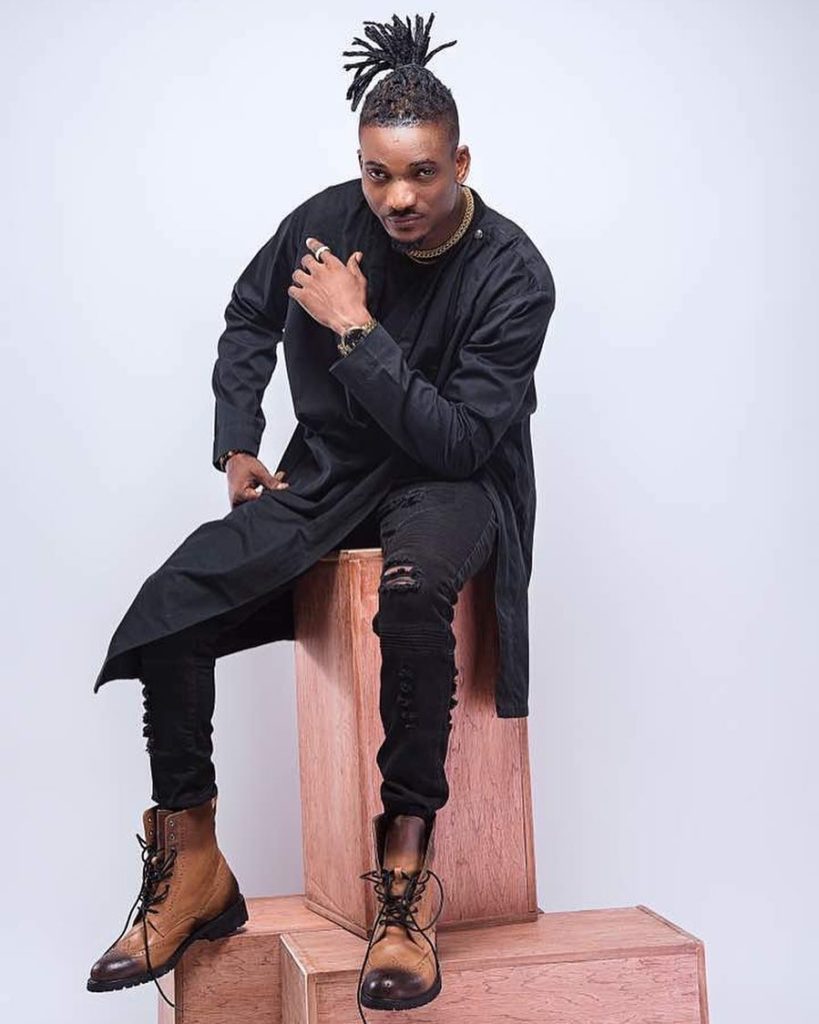 The stakes are higher as blind auditions ...