Read what went down between Wizkid & Tekno’s exchange on Twitter

Nigerian music superstar, Wizkid & Davido have been battling with each other over the past few weeks by throwing jabs at each other on social media.

Now, Made Men Music act, Tekno has been drawn into the drama

Wizkid had this to say:

And after a Twitter follower asked, he confirmed that, yes, he was referring to Tekno.

Davido, in Olamide‘s new song Summer Body had said, “With Yankee passport dem say we local, you better catch up I go see you later.” 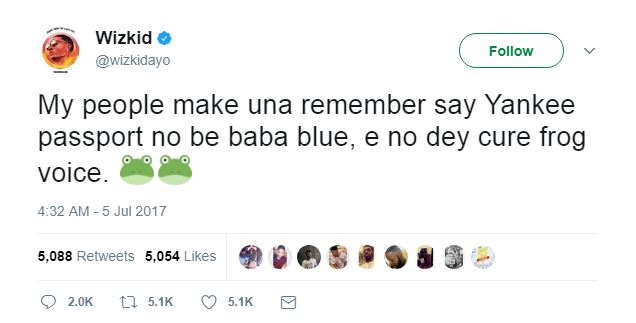 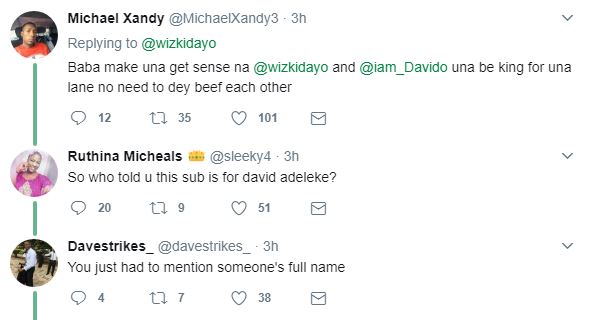 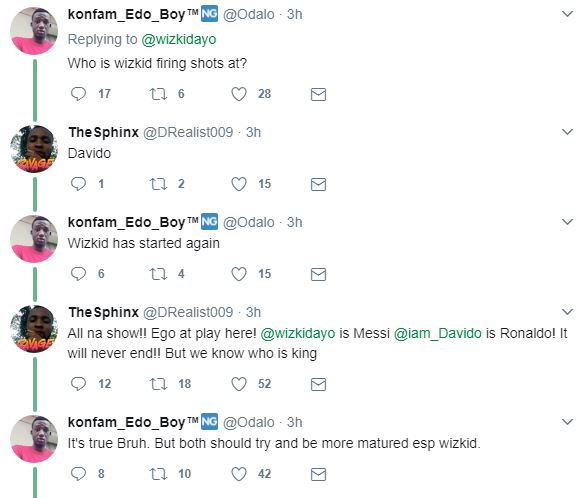 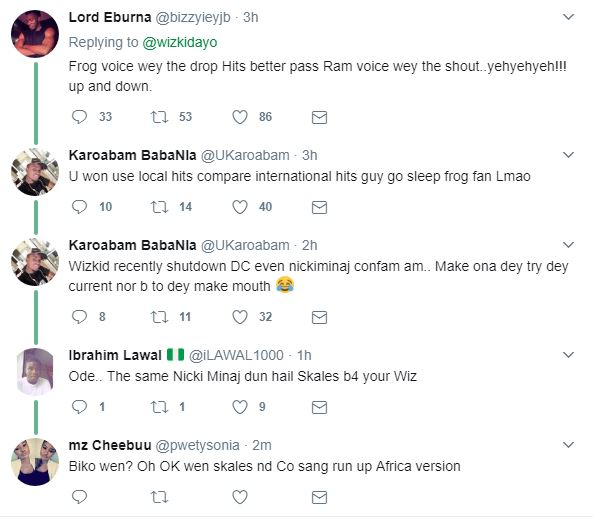 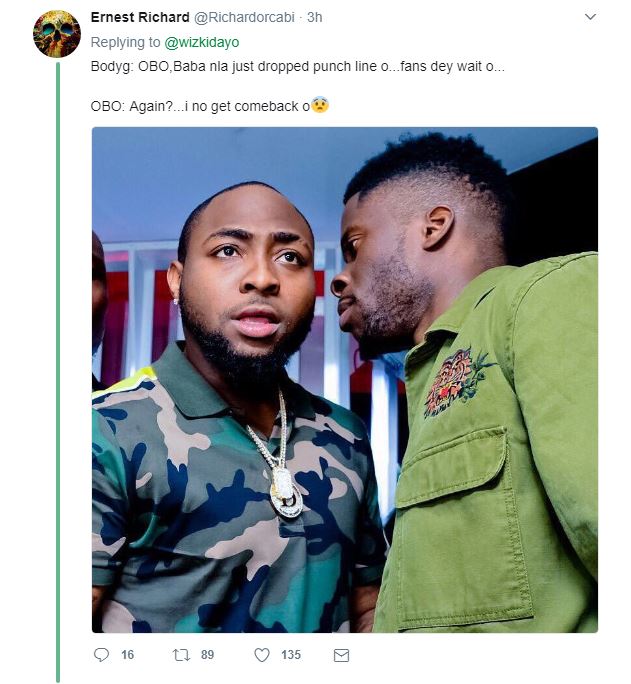 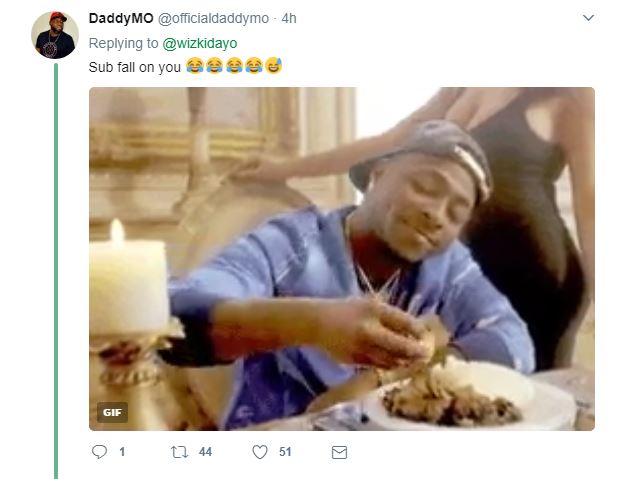