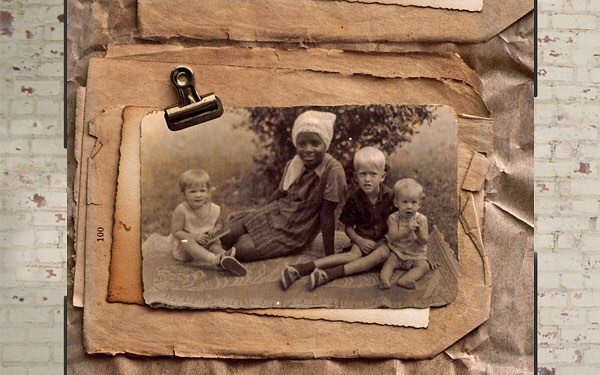 Jesse Jagz has unveiled the album art for his album and also announced that his much awaited album “Odysseus” is set to drop in a few days.

The Album Odysseus, will be in stores soon, in a few more days. Let’s make history.