Prince William lost his mother, Princess Diana of Wales in a car crash in Paris in 1997, but until now, no one knows how he has privately dealt with that pain.

In a rare and raw interview, the Duke of Cambridge, Prince William talks about the 20th anniversary of his mother’s death, what it’s like without his mother today and dealing with grief in the spotlight for the July 2017 issue of British GQ.

The father sits down with GQ’s Alastair Campbell as he openly talked about what it’s like to not have his mother around today and what he wishes she was around for.

I would like to have had her advice. I would love her to have met Catherine and to have seen the children grow up. It makes me sad that she won’t, that they will never know her, admitted the royal.

I could not do my job without the stability of the family. Stability at home is so important to me. I want to bring up my children in a happy, stable, secure world and that is so important to both of us as parents, William said. I want George to grow up in a real, living environment, I don’t want him growing up behind palace walls, he has to be out there. The media make it harder but I will fight for them to have a normal life. 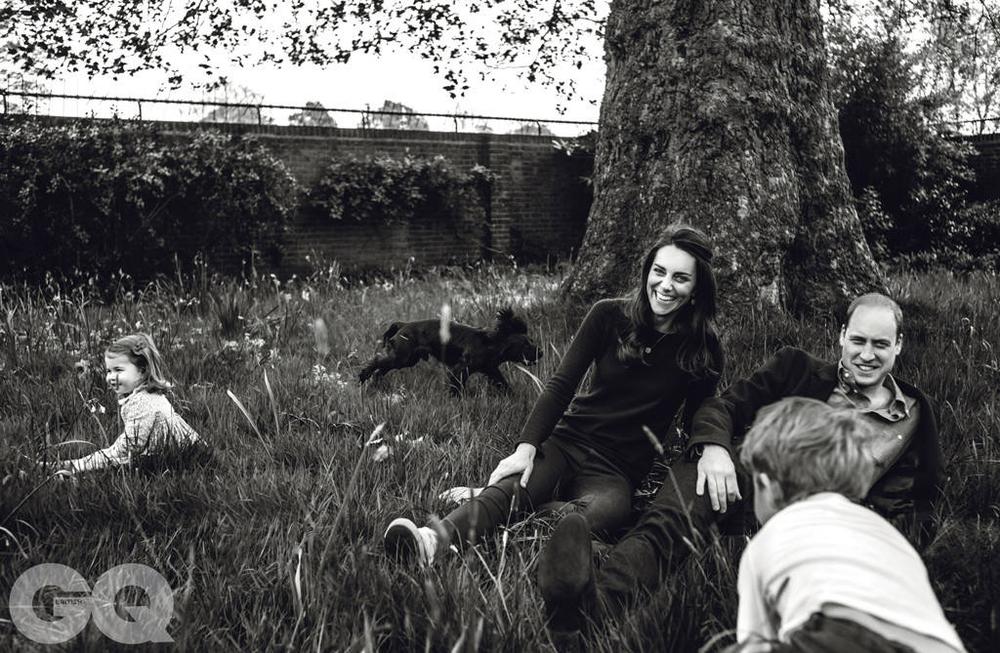 Carmelo and La La Anthony are not ...