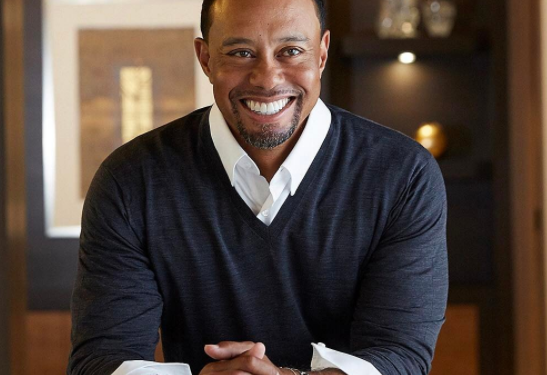 He was arrested on the suspicion of Driving Under the Influence (DUI).

Jupiter police spokesperson Kristin Tightler said that he was booked into a local jail at 3AM but was released on his on recognizance with no bond at 10.50AM.

In a statement published by People, Woods said:

I understand the severity of what I did and I take full responsibility for my actions. I want the public to know that alcohol was not involved.

What happened was an unexpected reaction to prescribed medications. I didn’t realize the mix of medications had affected me so strongly.

I would like to apologize with all my heart to my family, friends and the fans. I expect more from myself too. I will do everything in my power to ensure this never happens again. I fully cooperated with law enforcement, and I would like to personally thank the representatives of the Jupiter Police Department and the Palm Beach County Sheriff’s office for their professionalism.

Wale’s daughter Oluwakemisola is too cute